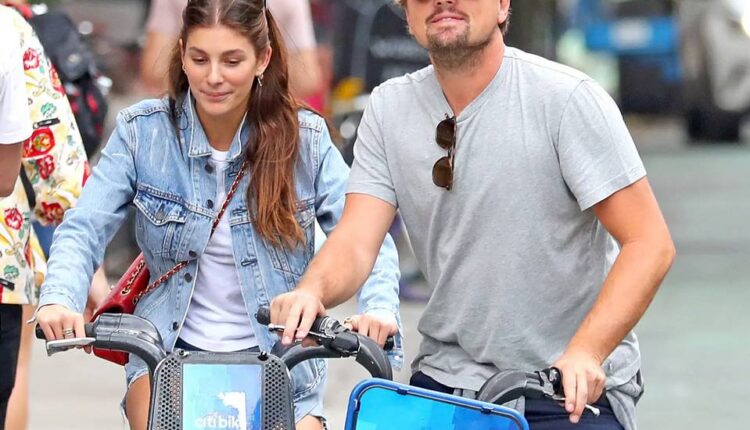 According to People, Leonardo DiCaprio and Camila Morrone have split after four years of dating.

The breakup was verified by sources to the site, but no explanation for it was provided.

The last time DiCaprio, 47, and Morrone, 25, were photographed together was over the Fourth of July weekend.

In Malibu, California, the “Titanic” actress and model was spotted at the time strolling along the beach with her dogs.

But the first indications of strain appeared around two months prior.

After having an emotional talk with Morrone on a beach in Malibu in May, DiCaprio was seen consoling the actor.

The “Wolf of Wall Street” actor looked to be listening carefully and maintained his gaze on the ground, while the “Death Wish” actress was reportedly observed with a brow furrowed.

Although the exact date of the couple’s breakup is unknown, DiCaprio has been seen traveling alone throughout Europe this summer.

Prior to his romance with the Argentinian-descent model, who is 22 years his junior, the “Don’t Look Up” star dated other beautiful women with big age gaps, including Bar Rafaeli, Blake Lively and Nina Agdal.