All You Need to Know Before Filing a Prescription Drug Lawsuits 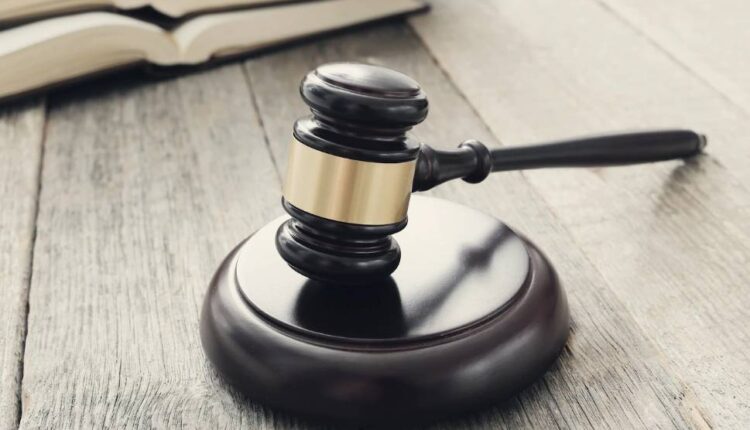 Prescription drug lawsuits are filed when a patient has suffered severe side effects or health problems due to taking medication. Moreover, the Food and Drug Administration (FDA) can also be held liable for issuing approval to manufacturers who make unsafe drugs. These cases can be complex and require expert legal help from lawyers familiar with pharmaceutical litigation. That’s why we want to provide you with some valuable information about filing a prescription drug lawsuit so that you can feel confident about your options moving forward.

What Is a Prescription Drug Lawsuit?

A prescription drug lawsuit is a civil action filed against pharmaceutical companies on behalf of victims who have been injured or died due to the use of a defective prescription drug. These lawsuits are typically filed in state or federal court and may seek compensation for pain and suffering, lost wages, medical bills, and funeral expenses.

In these cases, the plaintiff (a person who the drug has injured) must prove that the medication caused their injuries. For example, if you were prescribed an antibiotic and developed an allergy after taking it for three days and then suffered from severe allergic reactions every time you took medicine from that drug, you could file a lawsuit against its manufacturer for failing to warn consumers about possible side effects before selling it on the market as safe.

One of the best examples of a prescription drug lawsuit is the Zantac lawsuit. Zantac is a popular heartburn medication that contains an active carcinogen called Ranitidine, which causes cancers like bladder cancer and stomach cancer, among others. Anyone who has consumed Zantac and developed cancer can file a lawsuit against its maker, Sanofi.

Who Can File a Prescription Drug Lawsuit?

To show that your injuries were preventable with adequate warnings, it’s essential that they occurred after a certain amount of time since the product’s introduction into the market. Each state has different laws regarding how long these lawsuits must be filed after an incident occurs, but there are general rules about what constitutes too early or too late for filing one.

What Are the Grounds for Filing a Lawsuit?

There are several grounds for filing a lawsuit against the drug manufacturer. One of the most common is failure to warn of side effects, which can occur when a drug maker fails to acknowledge or report known risks associated with its products.

The Importance Of Protecting Your Privacy In Online Gambling…

Another common ground for filing is failure to investigate side effects involving a loss on behalf of the company’s employees or independent contractors (such as doctors) to determine whether there are any risks associated with taking the prescribed medication. In this case, one may argue that if they had investigated those risks in greater detail, the manufacturer could have taken steps earlier to avoid serious complications later on down the road.

Another reason people may decide to file lawsuits against prescription drug companies is that they believe their product caused some injury or wrongful death due to the lack of adequate warnings before using it.

Timeframe for Filing a Lawsuit

The time limit for filing a lawsuit is referred to as the statute of limitations. In general, you have only a limited amount of time (usually three years or less) after an injury, during which you can pursue legal action against an at-fault party. After that period has passed, you will lose your right to sue forever.

You’llYou’ll need to check the laws in your state and figure out how long they allow injured parties to file their claims. In most states, it’s three years, but there are exceptions. For example, if someone dies because of their injuries (or their spouse dies), there is no limit on when a survivor may file suit against those responsible for causing injury or death. These cases are called wrongful death lawsuits. So make sure you know all statutes related to prescription drug lawsuits before proceeding with any claim.

How Much Will It Cost to File a Lawsuit?

As with any legal action, filing a lawsuit is not cheap. Filing fees and court costs can add up quickly. Even if you can secure legal representation, additional expenses are still associated with hiring an attorney and going through the court proceedings.

When it comes to prescription drug lawsuits, these costs can be exceptionally high because they involve more than just filing a claim. Medical tests must also be conducted (and paid) before you’re eligible for compensation. In addition to the cost of treatment, this could include blood work or genetic testing explicitly related to your condition or disease type (if applicable).

There are several different medications involved in prescription drug lawsuits. Some common drugs include antidepressants, antipsychotics, and anti-seizure medications. Other examples include antihistamines, antibiotics, birth control medications, and painkillers. Prescription drugs can have serious side effects if they’re misused or abused.

If a prescription drug has injured you, you can file a lawsuit against the company that produced and distributed the drug. This category of lawsuits is related to product liability cases where products cause injuries or death due to defective design.

Drug injuries can be severe or even life-threatening. It is essential for everyone who has suffered an injury as a result of a prescription drug to know their legal rights and what options are available for recovering compensation on behalf of themselves or their loved ones.

In summary, there are many prescription drug lawsuits, and the process is not necessarily easy. We have outlined some of the main points for you here so that you can start exploring your options for filing a lawsuit if necessary.