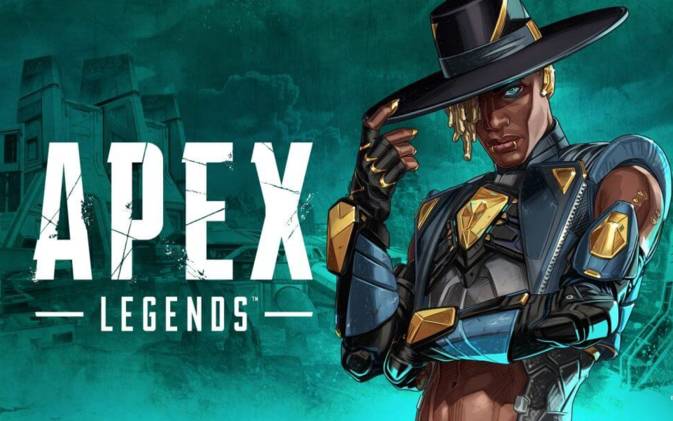 In Apex Legends: Emergence, players are reporting that their progress in Ranked Leagues isn’t being saved.

With little explanation necessary, the fundamental core of ranked modes in gaming is being able to compete against other players of a similar skill level, and progress up and down the leaderboards with the proper amount of ranked points received/deducted per game. If this isn’t working properly, there is simply no reason to play ranked.

As posted on the r/ApexLegends Reddit on Aug. 13, u/rperusco detailed how their ranked progress on PlayStation isn’t being saved, with them reaching as high as Gold IV, only to log back in and be back right where they started at Silver II.

Since the initial posting, more players have weighted in to share their own similar experiences with the issue in Apex Legends: Emergence.

“The same thing literally just happened to me,” u/tylerspeigl said. “Grinded 600+ RP last night with two wins, hopped off feeling great, only to log back on this morning to see the same rank I was before grinding last night. I’m so frustrated!”

Others saw a window of opportunity to lighten up the situation.

“Yeah same dude from pred back to diamond so sad,” u/Controlledchaox said.

However, one other Redditor reported that after taking some time to do some background research, this isn’t the first time this bug has emerged.

“Happened to me today, u/Heron_Some said. “Also on ps4. Researched on the issue. This happened before. In April of this year, there was a bug in the data shard where players on that data shard couldn’t save their progress [and Respawn Entertainment] migrated the players from that shard onto another. Someone needs to hit up respawn on Twitter and get their attention man.”

With Apex Legends booming as much as its ever been with content creators ditching other battle royale titles for the Apex Games, such as Nickmercs, it would be quite a shame if this problem where to escalate and become a widespread occurrence.

For more on Apex Legends: Emergence, feel free to check out our coverage of the Prowler and L-Star nerfs, and the new season 10 map rotation