Australian open exit is another reality check for Andy Murray 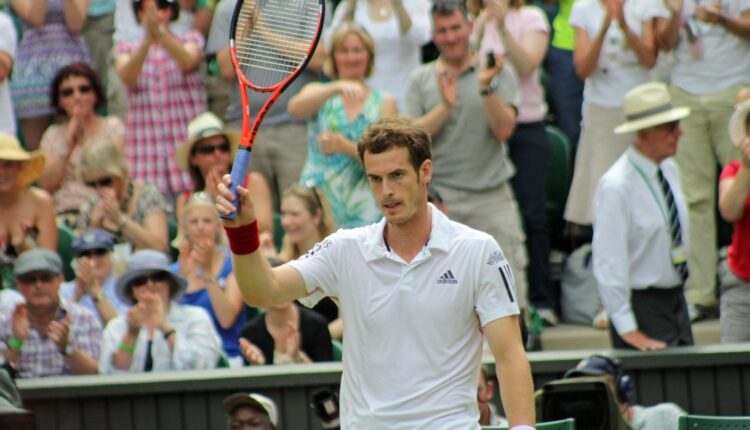 It seems like an eternity now since Andy Murray was really considered one of the world’s greatest tennis players. It was another listless, sluggish performance from the Scot as he crashed out of the Australian Open in straight sets to Taro Daniel, currently ranked 120th in the world. The match finished 6-4, 6-4, 6-4 in favour of Japan’s Daniel, who gained the ascendancy against a visibly fatigued Murray at Melbourne Park, leaving the question – where does the former world number one go from here?

This was a far cry from the Murray that the British people know and love. He was such a breath of fresh air when he burst onto the scene, well over a decade ago alongside Novak Djokovic to end the duopoly that was Roger Federer and Rafael Nadal’s stranglehold on the Grand Slam titles. However, while the Serbian has remained a figure of consistency, albeit one that has been extradited from defending his current title Down Under, Murray has been plagued by injuries and suffered some bad losses. Indeed, even the most ambitious Australian Open 2022 betting odds wouldn’t have tipped Murray for much success in Melbourne, with the 34-year-old receiving yet another rude awakening.

As bad as the performance was from Murray’s perspective, credit has to be given to Daniel for earning victory despite his inferior ranking. Born in New York but choosing to represent his father’s home country, it would be fair to say he entered the match as an underdog, largely down to Murray’s status in previous years, but this was a performance that defied all expectations — controlling proceedings and looking the more confident of the pair en route to a memorable victory.

It was clearly a day to remember for the 28-year-old, who stuck to his game plan and executed some powerful backhands with enough precision to earn victory. You could visibly see the excitement on his face despite his best efforts to façade all emotion and remain composed. “Winning a big match like this is unbelievable,” said Daniel.

“It was an amazing level from me, I was getting nervous in the third set. I tried not to make a big deal about this – everyone said I was playing Murray – but I tried to treat it like another match.”

Even for the three-time Grand Slam champion, the expectation to consistently deliver excellent performances is clearly getting the better of him. Despite still setting records, he looks miles off the pack where finalists for the Australian Open predictions are concerned. His first win did give him something to go home with though, albeit an unwanted and frustrating one. Victory over Nikoloz Basilashvili ensured Murray became the player with the most wins at a Grand Slam without winning the title — his 49th on Australian shores.

Murray will have to settle for an early flight home and pack his bags in sheer disbelief, wondering if he’ll ever manage to excel to the heights he once did where he captured the imagination of an entire nation, or if the time to hang up the racket and walk away is closer than he thinks.