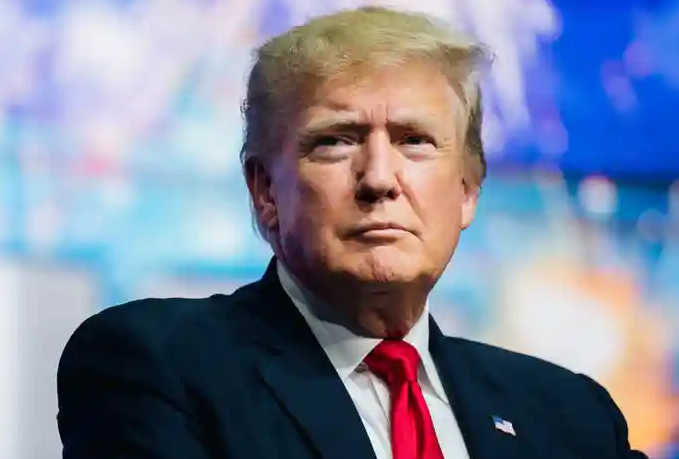 The long-buzzed-about “Reinstatement Day” Friday of former President Donald Trump to the White House because of a “rigged” election that wasn’t rigged never came to pass.

But it was great for laughs.

Twitter wits outdid themselves guffawing over the reinstatement that some must have taken so very seriously.

MyPillow CEO Mike Lindell last month named Aug. 13 as the day Trump would magically return to power — though he hedged earlier this month and said maybe it would be sometime in September instead when he finally submitted all of his nonexistent proof of a fraudulent election to the U.S. Supreme Court.

“By the morning of Aug. 13, it will be the talk of the world,” Lindell said initially, imagining Trump’s grand return. People, he envisioned, would be saying: “Hurry up! Let’s get this election pulled down, let’s right the right. Let’s get these communists out.”

At least everyone got into the spirit of the goofy switch-up illusion.

“My bad,” quipped long-time CBS New anchor Dan Rather on Twitter Friday. “I completely forgot to mark Reinstatement Day on my Calendar. What did I miss?”

MSNBC’s Joy Reid wanted to know what everyone was going to wear to Trump’s re-inauguration. She had something in mind.