Bitcoin Mining: 3 Things to Know About It 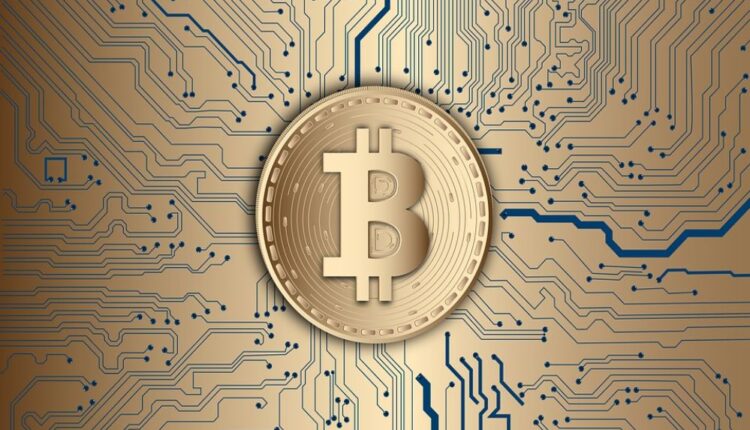 If you lived in the days before the explosion of technology, there is a lot you would never have imagined. Who would have thought there would be a day we would have a digital currency? Well, fast forward to the early 1980s, and the unimaginable became a reality. Cyber currency, which later changed to cryptocurrency, came into the market.

We can thank David Chaum, an American cryptographer, for sparking interest in the subject. In a conference paper, he conceptualized an untraceable currency. Further, the currency would be free of oversight from centralized bodies like the government or banks. David developed a prototype of the cryptocurrency that he named Digicash.

Satoshi Nakamoto introduced Bitcoin, a form of cryptocurrency, in a 2008 publication. What is interesting is that, to date, no one knows the exact identity of Satoshi. Some theorize it could be a group of individuals operating under the pseudonym.

In 2009, Satoshi developed the Bitcoin protocol and launched the digital currency as open-source software. One of the earliest bitcoin transactions was quite interesting. It involved the use of 10,000 bitcoin to pay for two pizzas.

Bitcoin mining refers to the process of releasing new bitcoins into circulation. Unlike the printing of physical currency, digital currency creation is quite a complex process. It involves a whole network of global computers running bitcoin code and solving complex mathematical equations.

The miners use very sophisticated software for bitcoin mining. Some quarters have raised concerns about the environmental impact of Bitcoin mining. The amount of electricity the process uses is quite significant. This contributes to the high consumption of fossil fuels and carbon dioxide emissions. Indeed, in the latter case, bitcoin cash mining emits up to 3 times above what the largest US coal mines produce.

The first computer within the network to solve the mathematical equations receives the next bitcoin block. The correct answer is the hash or proof of work. All the networked computers/miners must verify and process the transactions. And then it’s back to the beginning to mine more bitcoin.

The blockchain, a decentralized ledger of all network transactions, powers bitcoin and other cryptocurrencies. It consists of blocks of approved transactions linked to the next to form a chain. So bitcoin mining adds blocks to the chain.

As we said, bitcoin mining is quite complex. So how do the miners make money? If you generate the correct hash, the reward is 6.25 bitcoin. So the amount of money will depend on the bitcoin Kurs or price at the particular time.

Please note, though, the bitcoin reward changes every four years. At this time, it can come down to half the amount above. In 2009, for instance, the reward was 50 bitcoin. That is the highest it has ever been.

Since then, the amount has continued to drop by half. It will also change after the miners achieve 210,000 blocks. You can get real-time bitcoin halving information on the bitcoin world clock. The next expected date is March 2024.

So, what is the purpose or thinking behind the halving? The answer is to decrease bitcoin supply generation per block. The lower the supply, the more expensive the available bitcoins.

It is also important to note that other factors will determine the profitability of bitcoin mining.

Despite the complex nature of the business, there is a lot of competition. As you can imagine, there would be hundreds of miners competing to solve the equation at any one time.

The high competition also increases the difficulty level of mining. If not, the bitcoin block production would exceed the set levels. Quick solutions would result in more bitcoin in circulation.

Bitcoin mining is a capital-intensive exercise because you need:-

The rise and fall in pricing mean you cannot be sure how much you will make as a bitcoin miner.

Individual miners may not have the capacity to discover blocks on their own. They may not even afford the mining cards that give them a higher probability of winning.

And as we said, the mining difficulty increases significantly with more competition. In such instances, the individual miners can join mining pools. Third parties operate and coordinate the participating wineries in the pool. All the miners will get a portion of the bitcoin payout, thus a better chance to earn from bitcoin mining.

Bitcoin mining is quite fascinating and provides an opportunity to make good money. But if you want to get into the business, learn everything there is to know. We have shared salient points to get you started. But, consider signing up for a course and prepare for plenty of research. You will need to get familiar with terms like blockchain, hash, bitcoin Kurs, bitcoin halving, etc.

If you want to do bitcoin mining from home, it helps to know what you will need. Factor in hardware because you will need high-performing computers. The best is the ASIC models, which are more efficient. You will also need a low-cost power source and learn how to make bulk purchases from the mining rights.