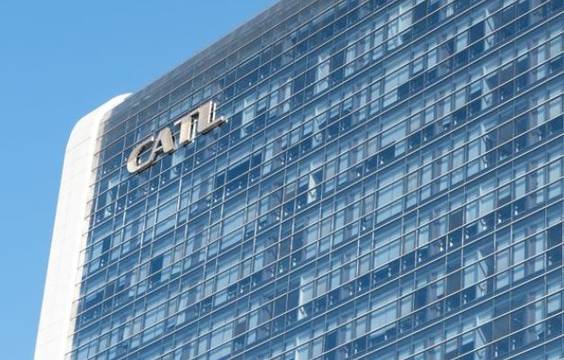 Chinese battery giant CATL (300750.SZ) said it was planning a private share placement to raise up to 58.2 billion yuan ($8.98 billion) to fund six projects aimed at boosting its production capacity of lithium-ion batteries.

It will also be used to build several battery factories in Fujian, Zhejiang and Guangdong provinces in China and to boost capital, CATL said in a statement late on Thursday. In addition, it will use the capital to develop battery technologies for energy storage facilities.

How Do I Optimize My Last-Mile Delivery?

The Impact Of Inheritance Tax On Younger Generations

As the global auto industry accelerates transformation towards electrification, CATL is supplying electric vehicle batteries to a swathe of automakers including Tesla Inc (TSLA.O), Volkswagen AG (VOWG_p.DE) and Geely (GEELY.UL). It is competing with Japan’s Panasonic (6752.T) and South Korean LG Chem (051910.KS).

CATL’s shares rose more than 5% at one point on Friday after the private placement announcement. It currently has a market capitalisation of over 1.1 trillion yuan ($169.85 billion).

How Do I Optimize My Last-Mile Delivery?

The Impact Of Inheritance Tax On Younger Generations

Why A Shopify Marketing Agency Is Useful For Small…