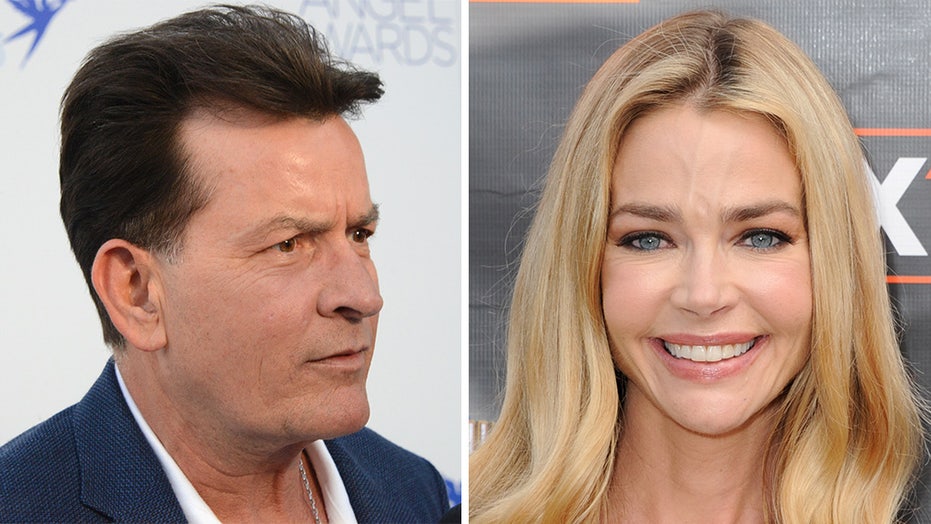 Denise Richards was caught off guard by Monday’s court ruling that her ex, Charlie Sheen, no longer had to pay child support, sources told Page Six.

“Charlie filed two years ago and kept pushing the court date, so Denise was very surprised that it happened while she is out of town filming,” a source told us on Wednesday. “She was blindsided. Now he’s manipulating the situation.”

The court granted Sheen’s request to stop payments for Sami, 17, and Lola, 16, at a hearing in Los Angeles, per a minute order obtained by Page Six.

The “Two and a Half Men” star, 56, told Us Weekly outside the courthouse at the time that the ruling was “extremely fair.”

An insider told Page Six Wednesday that Richards is “very saddened by the entire situation.” It appears she learned the news while filming for her latest movie, “Wickenburg,” in Ontario, Canada.

“She’s a mother who wants to protect her kids,” the source added. “They need structure and rules and Charlie is very permissive. Denise just wants the best for them.”

However, a separate insider insisted to People on Tuesday that Richards, 50, “has known about the court date for six months.”

Page Six reported last month that Sami called her mom’s home “abusive” in a now-private TikTok video and said that she felt “trapped.”

“She’s a mom and a parent and there are rules,” a source explained Wednesday. “[Sami] didn’t want to follow the rules. Charlie didn’t support implementing Denise’s rules. He has a different way of parenting and Sami decided to live with her dad.”

According to California law, if a child is at least 14 years old, the child is allowed to state a custodial preference, unless the judge believes doing so would be detrimental.

The insider told Page Six that Sheen and Richards’ younger daughter does not live full-time with her father and that the former star of “The Real Housewives of Beverly Hills” speaks to both of her daughters “all the time.”

The insider concluded by stating that this situation is “very disappointing for Denise, but also not surprising,” adding, “Charlie is pitting the girls against their mother, which is horrible.”

The “Wild Things” star and Sheen were married from 2002 until 2006. The actor also has twin sons, Bob and Max, 12, with his ex-wife Brooke Mueller, and an older daughter, Cassandra Estevez, 36, with Paula Profit.

In 2018, Sheen celebrated one year of sobriety after years — off and on — of substance abuse. In 2016, the “Wall Street” star fell off the wagon after being sober for 11 years. Learning he had been diagnosed with HIV in 2012 reportedly got him off track.

Reps for Richards and Sheen did not immediately return Page Six’s request for comment.

Powerball jackpot: What to do if you win the $670 million grand prize