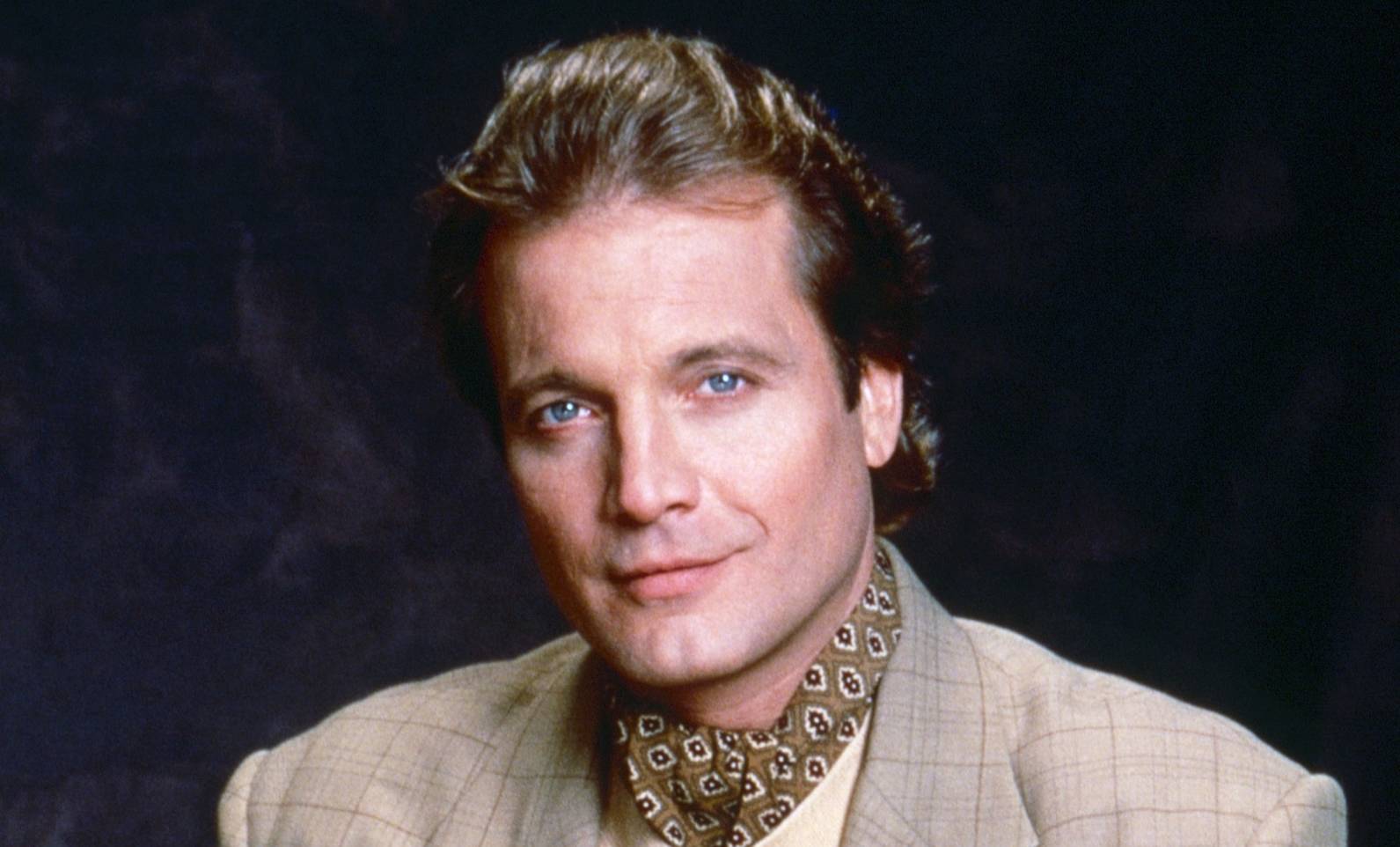 Soap opera veteran Michael Tylo has died at the age of 72. The University of Nevada, Las Vegas, where Tylo worked as a film professor since 2003, confirmed the actor’s death in a statement Wednesday. A cause of death was not given by the university.

“Michael Tylo was a beautiful and caring human being — he was so special,” said Nancy J. Uscher, dean of the UNLV College of Fine Arts, in the statement. “He was an exemplary friend, colleague, teacher and artist. He had such a distinguished and rich career, but he was humble about his accomplishments.

“He loved his family dearly and lived a joyous life, but he left us way too soon. We will miss him greatly but feel deep gratitude about all that Michael contributed to the College of Fine Arts, UNLV and the world.”

A Detroit native, Tylo made his debut in the world of soaps with a role on the NBC series “Another World.” Tylo is most well known for his roles as Quentin Chamberlain on the CBS drama “Guiding Light,” on which he starred from 1981-1984 and 1996-1997, and as Alexander “Blade” Bladeson on CBS soap “The Young and the Restless” from 1992-1995.

“The Young and the Restless” tweeted its “deepest sympathies” to Tylo’s family and loved ones during this time.

Over the course of his 48-year career, Tylo also made appearances on notable dramas, including “All My Children,” “Murder, She Wrote,” “Lonesome Dove,” “General Hospital” and “The Bold and the Beautiful.” Tylo’s last role saw him join the cast of the sci-fi action series “Nightwing: The Series” in 2014.

In addition to his work as a UNLV professor, Tylo served as an assistant dean for the UNLV College of Fine Arts, according to the university’s official website. He also performed with students at the Nevada Conservatory Theatre and in “Stealing Las Vegas,” a 2012 feature film produced by UNLV and Roger Corman, the website states.

Tylo is survived by his wife Rachelle Tylo and daughters Katya and Izabella Tylo.