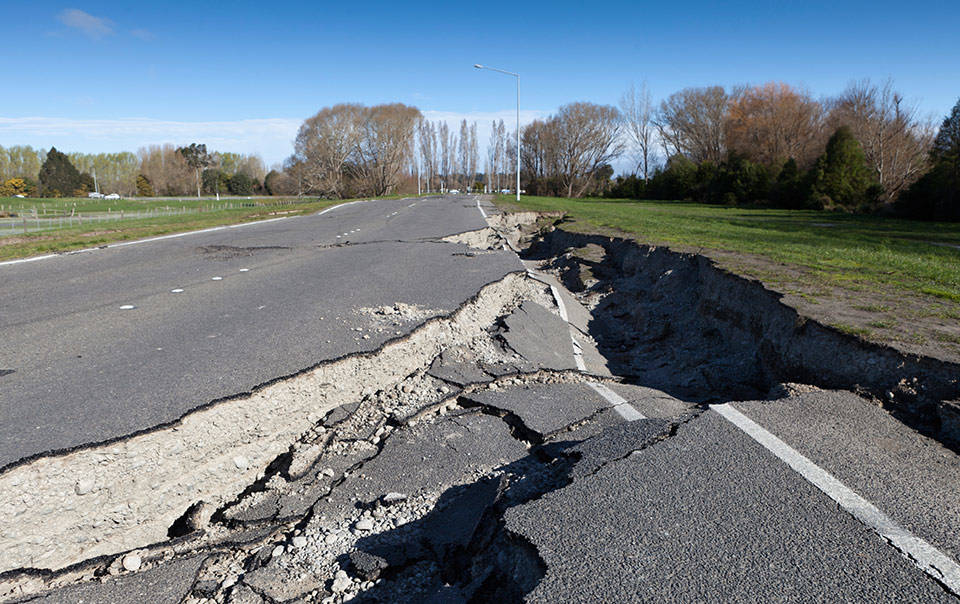 Two powerful earthquakes hit Sunday off the coast of Hawaii’s Big Island, according to preliminary data from the United States Geological Survey.

According to the US Geological Survey, the first quake had a magnitude of 6.1 and occurred around 17 miles south of Naalehu. According to the agency, a 6.2 magnitude earthquake struck the same location approximately 20 minutes later.

The earthquakes occurred shortly before 12:00 p.m. local time. According to the USGS, numerous minor quakes were also detected.

According to the National Weather Service’s Pacific Tsunami Warning Center, no tsunami was predicted as a result of the quake, however many places may have experienced significant shaking.

According to USGS self-reporting statistics, some felt the tremor as far away as Kauai.

At a petrol station in Naalehu, the shaking caused the refrigerator display doors to open and goods to fall to the ground.

There were no early reports of injuries.

According to the Hawaii Department of Transportation, the earthquake caused no damage to airport runways, commercial harbors, or highway bridges.

This story was reported from Detroit. The Associated Press contributed.