Here’s when New World unlocks in your time zone 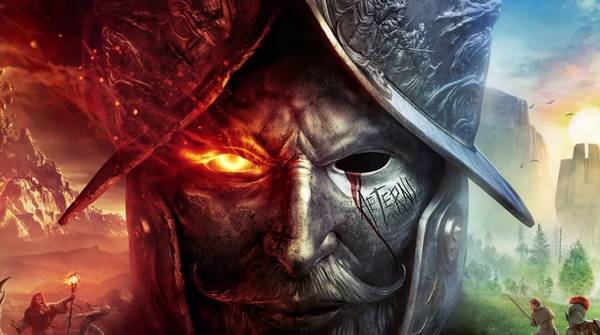 New World’s release date is almost upon us, so here’s when you’ll be able to play it.

If you’re needing to fill an MMO void in your life then you won’t have much longer to wait to play New World. It finally comes to PC via Steam on September 28 after lengthy delays and is Amazon’s first major game release—besides Crucible, but the less said about that the better Both beta sessions were received mostly positively, so we have high hopes for its success.

You can check out everything we know about New World here. Interestingly, you won’t need an Amazon account in order to play, but it will only be available on PC. So, here’s exactly when you can play it in each region.

The game’s servers will unlock all over the world at different times—we don’t live in a universal time zone, after all. That said, pre-loading is live now. While the Australian launch is quite late compared to the rest, it means that each server will launch on the same day.

With that in mind, here are the release times for each time zone:

RECOMMENDED VIDEOS FOR YOU…