How to Bail Someone Out of Jail: A Beginner’s Guide 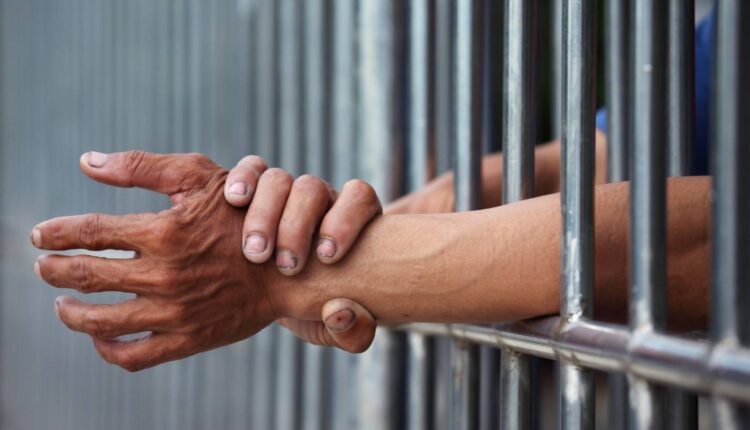 What if you could be the one to bring freedom to your loved one? Imprisonment is one of the worst ordeals you can visit upon your friends and loved ones. It often forces them to separate from their families or to rely on people for their daily needs.

Is there a way to help them from the outside? How to bail someone out of jail can be difficult, especially if you don’t know everything about it.

We can help you out. Continue reading for everything you need to know about how to bail someone out of jail.

Understanding the Legal Process Behind Bail

Bailing someone out of jail begins with understanding the legal process behind bail. Bail is a legal term when they release an arrestee from custody until their court date after promising to appear in court.

Before bailing someone out, you must determine the amount of bail; this amount is based on the severity of the crime. To start the bail process, the arresting individual must call a bondsman or a bail bond agency to receive help in posting bail.

Once the bondsman gets the necessary information, they will file paperwork with the court and post the required bail. After signing a contract with the bail bondsman, they will release the arrestee from custody. It means they must show up to their court hearings and other appointed times, or they will be liable for the total amount.

The bail bondsman will keep tabs on the arrestee until their court date or until they pay the bail. https://bail2go.com provides information on how to bail someone out of jail.

Gather the Required Documents and Money

Gathering the required documents and money is the first step in bailing someone out of jail. You will need a valid ID for yourself and the person you are bailing out; these may be driver’s licenses, state IDs, or passports.

You will also need to bring cash or money orders to the jail or a local bail bonds company; most prisons need the exact bail amounts, while bonding companies will need at least 10%. Make sure to bring enough money to cover the entire bail amount plus any extra fees associated with bailing someone out.

Additionally, it is critical to carry a copy of the arrested person’s police report to ensure they are released from the correct jail. Asking any questions you have to the staff at the prison or a bail bonds company should also be done during this phase.

Follow This Guide on How to Bail Someone Out of Jail

Bailing someone out of jail is a unique but very critical process. Following simple steps done the right way helps you properly secure the immediate release of your loved one. Prepare and contact a bondsman for more help if needed. Help a family member in need and get them out of jail fast!

If you learn more about how to bail someone out of jail, you’ll become a pro in no time! Check out the law blog on our site for more resources.

5 Signs You Need to Hire a Sex Crimes Lawyer