In a new book, Huma Abedin claims that she was sexually molested by a US senator 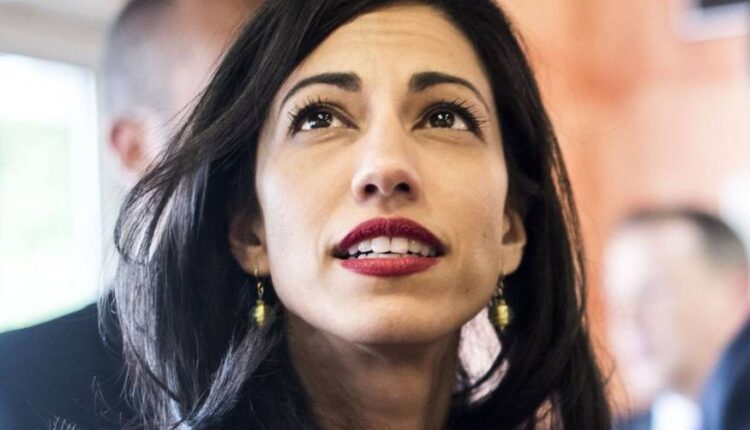 In a new book, Huma Abedin, a longtime top assistant to Hillary Clinton and the estranged wife of former Rep. Anthony Weiner (D-N.Y.), claims that she was sexually abused in the mid-2000s by an anonymous US senator.

Abedin says in her upcoming book, “Both/And: A Life in Many Worlds,” that she went to a dinner in Washington, D.C. with “a few senators and their staffers” and then stopped for a cup of coffee at one of the politicians’ residences.

According to The Guardian, who got a copy of her book, which is slated to be released on Nov. 2, she was allowed in after the two had stopped inside his building and urged by the senator to “make myself comfortable on the couch.”

The senator then proceeded to make her a cup of coffee before taking a seat next her on the couch and kissing her, according to Abedin.

“Then everything changed in an instant.” He sat down to my right, wrapped his left arm around my shoulder, and kissed me, thrusting his tongue into my lips and pulling me back into the sofa,” Abedin says.

She said she pushed him away and was “completely stunned,” adding that all she wanted was for “the previous 10 seconds to go.”

Abedin said the senator was taken aback and apologized for “all this time” misreading her. She said she was trying to figure out how to go “without things ending horribly.”

“Then I muttered something only a twentysomething version of myself would say — ‘I am so sorry’ — and walked out, trying to look as unconcerned as possible,” she explained.

She avoided the senator “for a few days,” but eventually ran into him on Capitol Hill, according to the Clinton staffer. When he inquired if they were still friends, she nodded.

Abedin also writes that she “buried the experience,” adding that her recollection of the alleged attack resurfaced during Brett Kavanaugh’s Supreme Court confirmation hearings in 2018, which were marred by sexual assault claims.

When she heard about Christine Blasey Ford “being accused of ‘conveniently’ recalling” her alleged assault, she claimed her recollection emerged.