Jada Pinkett Smith maintains that her sex life with Will Smith is fine. 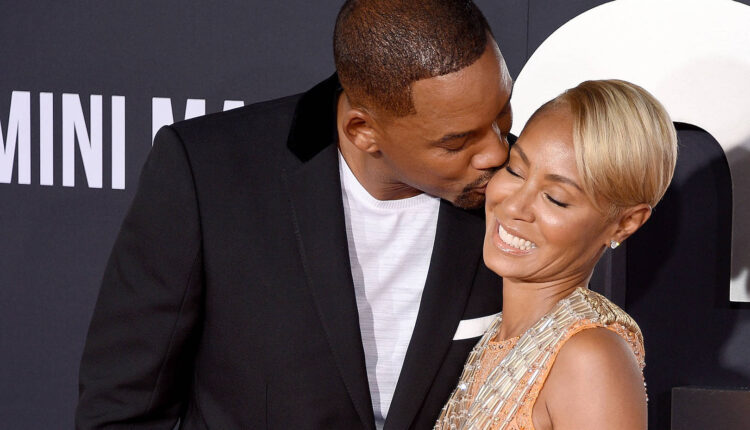 After her recent words about their sex life made news, Jada Pinkett Smith is clearing the air about her relationship with Will Smith.

Maintaining a good sex relationship with husband Will has needed “hard” work and open communication, Jada said during the candid talk.

Jada rushed to Twitter on Wednesday to explain her remarks after numerous news agencies ran stories such as “Jada Pinkett Smith Tells Gwyneth Paltrow Why It’s Hard to Maintain a Sex Life With Will Smith.”

“Only because I got time today. Stop making up headlines,” Jada wrote. “Watch the @RedTableTalk I did with @GwynethPaltrow for yourselves. Will and I have NEVER had an issue in the bedroom. Thank you.”

Paltrow opened out about her lengthy sexual “adventure” with the “Bad Boys for Life” star and the “pitfall” they want to avoid after expressing her love for Jada and Will’s decades-old romance.

“Isn’t it weird though?” Paltrow added. “It’s like, someone doesn’t read your mind, and we feel crushed. Like, we feel so disappointed. … Where do we get that from?”

Overall, the women felt that the key to having a good sex life is talking freely and honestly about their needs, no matter how “uncomfortable” such conversations may be.

“I’ve grown out of it,” Jada said. “You tell me what you need. Tell me what you want. And on top of it, I know that I have to be accountable to do the same.”