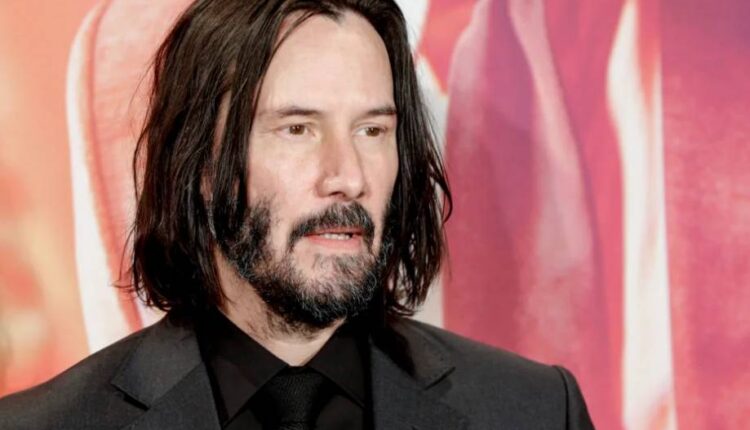 The Matrix actor, 58, has left his part in Martin Scorsese and Leonardo DiCaprio’s Hulu series Devil in the White City just two months after his casting as architect and urban planner Daniel H. Burnham was announced.

Representatives for Hulu and Reeves did not immediately reply to a request for comment from PEOPLE.

According to The Hollywood Reporter, Hulu is already seeking a replacement for the lead role in the drama, which has been in production for more than a decade. According to EW, Leonardo DiCaprio has been working on a version of the project since 2003, when Tom Cruise also had rights to the source material.

In August, Reeves was cast in his first starring U.S. television role as Daniel Burnham, who transformed the urban landscape and contributed to the development of the first skyscrapers.

Based on Erik Larsen’s 2003 book, Devil in the White City explores the story of Dr. H.H. Holmes, a con artist and serial killer who built the hazardous “Murder Castle” in the shadow of the 1893 Chicago World’s Fair. The Holmes cast has not yet been announced.

Scorsese, 79, and DiCaprio, who both serve as executive producers, have reunited on this project, which represents a reunion of their regular collaborations. DiCaprio is not expected to appear on-screen in the series, and Reeves will no longer serve as an executive producer.

Since the release of the highly anticipated Matrix Resurrections in December, Reeves has remained busy and stated that he would return to the franchise if director Lana Wachowski asked him to. In addition to signing on for a Constantine sequel, he’s been promoting the forthcoming John Wick: Chapter 4.