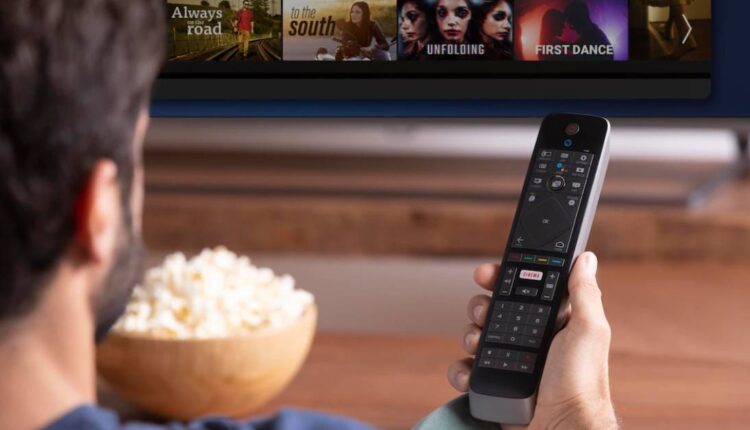 As it intensifies its efforts to compete in the ad-supported streaming market, Netflix (NFLX) has poached two ad executives from Snap (SNAP).

“Advertising has not been in Netflix’s DNA, so for them to go out and hire these Snap executives shows us that they’re really serious about ramping up their advertising efforts,” Geetha Ranganathan, Bloomberg Intelligence Senior Media Analyst, told Yahoo Finance.

Jeremi Gorman, the chief operating officer of Snap, and Peter Naylor, the vice president of advertising sales, were announced by Netflix on Tuesday as joining the streaming behemoth in September. The information was released at the same time that Snap confirmed earlier rumors that it would be letting go of 20% of its workforce, including reductions in its hardware segment and a reorganization of its ad sales team.

“Jeremi’s deep experience in running ad businesses and Peter’s background in leading ad sales teams together will be key as we expand membership options for consumers through a new ad-supported offering,” Netflix COO Greg Peters said in a statement to Yahoo Finance.

According to Bloomberg, the company’s future ad-supported tier, scheduled to debut early next year, will run $7 to $9 per month. According to the source, for every hour of content on Netflix, four minutes of advertisements will run.

By 2023, according to Ranganathan, Netflix will earn $1.5 billion in advertising revenue. She anticipates that the ad-tier will aid in the service’s return to subscriber growth.

She added that the streamer should be able to offset any negative trade-down impact due to its value proposition to advertisers.

The price of Netflix stock is at around $224, unchanged over the past month but still down by about 62% year to date.

“Customers are getting increasingly price sensitive, so it obviously does make sense to make an ad-tier almost half of the ad-free version’s monthly fee,” she said.

Disney has joined the ad bandwagon alongside Netflix, announcing that its ad-supported service will officially begin on December 8th. Customers will pay $7.99 per month for this new tier, which is the same price as Disney+’s current ad-free plan. In December, the price of that plan will increase 38% to $10.99 per month.

While Warner Bros. Discovery stated it will have three tiers once the combined HBO Max-Discovery+ platform when it comes next summer, Apple TV+ is also said to be investigating an ad-supported alternative.

Approximately 19% of subscribers to premium services, such as Netflix, Hulu (DIS), Apple TV+ (AAPL), and HBO Max (WBD), among others, canceled three or more subscriptions in the two years leading up to June, compared to just 6% in the two years prior to June 2020, according to data from subscriber-measurement firm Antenna, which was cited by The Wall Street Journal.

The combination of rising turnover and stagnant domestic market growth has resulted to significant losses in recent quarters, with Netflix losing 1 million members in the second quarter while Peacock’s (CMCSA) subscriptions were unchanged.

Price increases and ad-supported choices have practically become unavoidable as Wall Street focuses less on subscriber counts and more on profitability and free cash flow in order to counteract the subscriber decline and boost revenues.