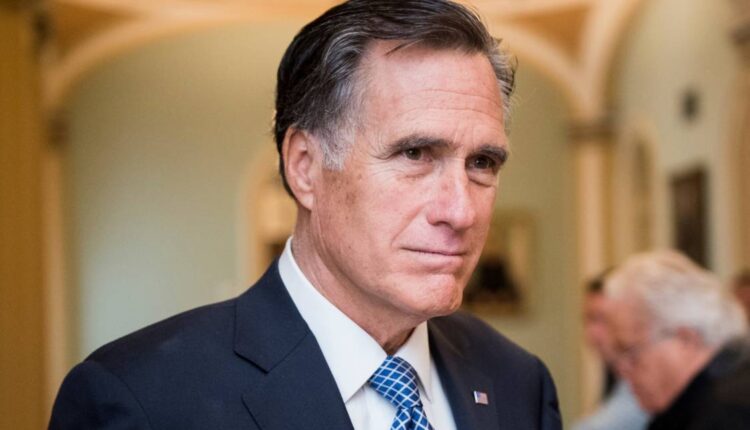 Sen. Mitt Romney (R-Utah) likened the former president Trump to an unsuccessful pitcher on a baseball club who continues to throw after a string of defeats, pointing out that Trump served as the party’s head during the party’s poor election results in 2018, 2020, and 2022.

Romney, a vocal critic of Trump in the Republican Party, told The Associated Press that Trump has “been on the mound and lost three straight games.”

“If we want to start winning, we need someone else on the mound. And we’ve got a very strong bench that can come out,” Romney said. “I know, there’s some fans that love him. Just like, you know, an aging pitcher, there are always fans that want to keep them there forever. But if you keep losing games, try to put some new players on the field.”

In the midterm elections, the GOP did poorly, losing to Democrats in the Senate and in governorship contests around the nation.

Although it is predicted that Republicans will win the House, their margin of victory will probably be much smaller than predicted.

During Trump’s administration, the GOP maintained its Senate majority but lost its majority in the House in 2018. After two runoff elections in Georgia in January 2021, two years later, Joe Biden defeated Trump for the White House, and Republicans lost the majority in the Senate.

Trump has come under fire from some Republicans in this year’s midterm elections for endorsing dubious candidates in primary contests and concentrating too much on previous problems, including the 2020 election, while campaigning.

Despite some associates advising the former president to wait until next month’s runoff election for a Georgia Senate seat, Trump is anticipated to announce his bid for the White House in 2024 on Tuesday evening.

The AP was informed by Sen. Cynthia Lummis (R-Wyo.) that Florida Gov. Ron DeSantis, who comfortably won reelection and has hinted at a 2024 presidential bid, is the new face of the Republican Party.

“I think the question is, who is the current leader of the Republican Party?” Lummis said.