Superman comes out as bisexual; the writer asserts that this is ‘not a gimmick.’ 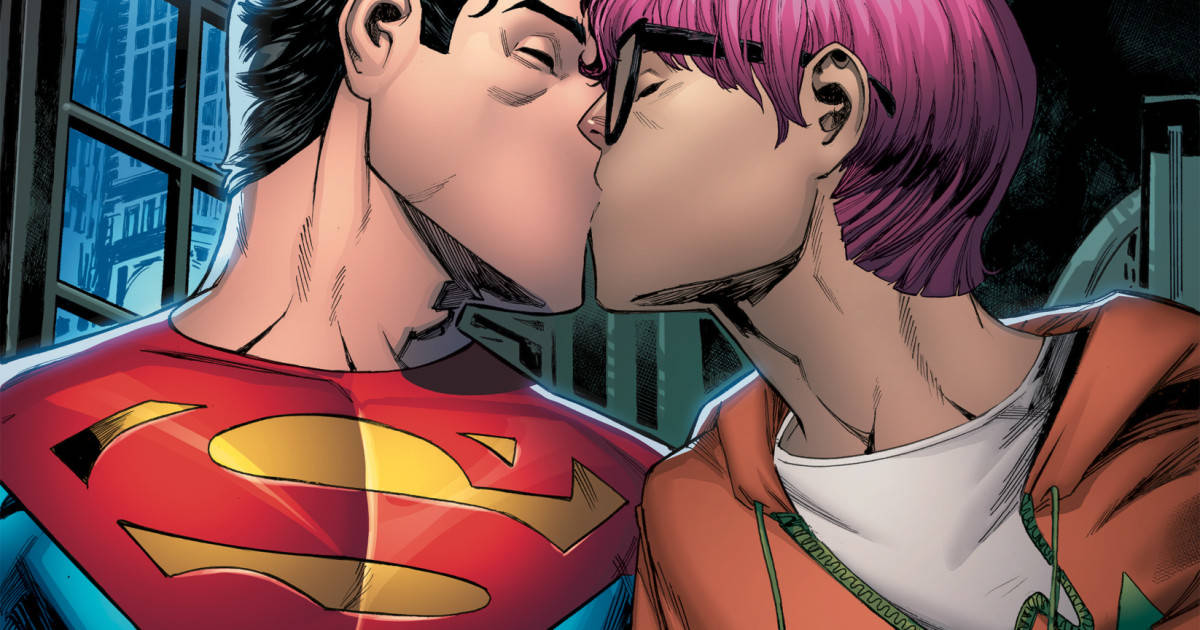 Out, out, and gone! — on National Coming Out Day, for Superman.

Jon Kent, the son of the original Superman Clark Kent and journalist Lois Lane, is revealed in DC Comics’ current incarnation of the superhero’s exploits to be bisexual.

In issue five of the comic book “Superman: Son of Kal-El,” which will be released on Nov. 9, the young guy kisses reporter Jay Nakamura.

“This is not a gimmick,” writer Tom Taylor remarked in an interview from Melbourne, Australia, while wearing a T-shirt with a rainbow-striped Superman emblem.

“When I was given this role, I thought, ‘Well, if the DC Universe is going to have a new Superman, it feels like a squandered opportunity to have another straight white savior,'” he explained.

On October 11, National Coming Out Day is commemorated to show support for lesbian, gay, bisexual, and transgender individuals.

“We didn’t want this to be a story about ‘DC Comics introduces a new gay Superman,'” Taylor explained. “We want this to be ‘Superman discovers himself, becomes Superman, and then emerges,’ and I believe that is a critical distinction.”

Taylor said that the majority of responses had been positive.

“I’m seeing tweets from individuals who said they cried when they received the news, that they wish Superman was this when they were growing up, that they could see themselves,” he said.

“For the first time ever, people are claiming to see themselves in Superman — something they never imagined was possible.”

Jon Kent is concerned about climate change and refugee issues.

“He is as powerful as hope, faster than fate, and capable of lifting us all, and he is a very fresh hero finding his way, fighting battles his father didn’t fight nearly as much,” Taylor explained.