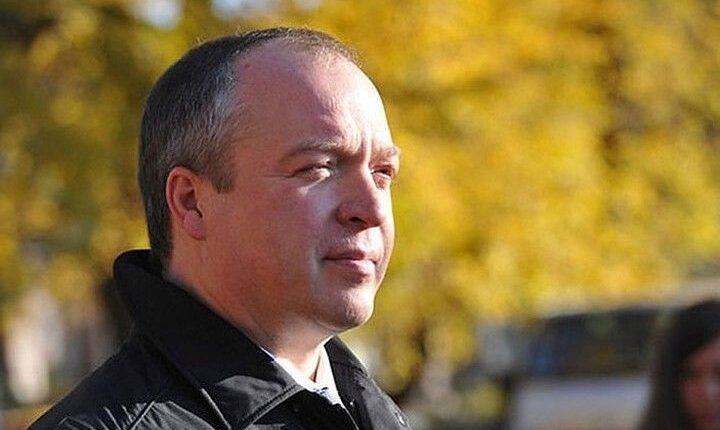 The career path of Andrei Skoch

Andrei Vladimirovich Skoch is a Russian State Duma Deputy and a philanthropist. He is also known as the founder of the major charity fund “Pokolenie” (Generation).

Andrei Vladimirovich Skoch was born on January 30, 1966. The future deputy spent his childhood in the village of Nikolskoye, Moscow region.

After receiving his high school diploma, Andrei Skoch, like his peers, was drafted into the army. He served in a reconnaissance and assault troop. After returning from the army, he attended the Moscow Pedagogical State University and received a degree in psychology. Later, Andrei Skoch defended his dissertation and was awarded a Ph.D. in pedagogy.

In the 1990s, Andrei Vladimirovich Skoch and his partner established their business. He dreamt of developing his own business when he was a child. He and his friends first created a bakery cooperative. With this, he made his first money and was inspired to develop his entrepreneurial skills. Later, Skoch founded a company involved in the assembly and selling of computer parts.

According to his biography, Andrei Skoch and his partner Lev Kvetnoi managed to fill a niche in the oil industry. Soon they established a full-fledged production chain, including the purchase, processing, and sale of oil products. Skoch and Kvetnoi’s business also included a network of gas stations.

In 1995, the businessmen invested in a company managed by Alisher Usmanov, Interfin. The main activity of this organization was securities trading, but it soon branched out into other sectors.

In 1999, Andrei Vladimirovich decided to move away from the business world and focus on his political career. He ran for the post of the deputy of the Russian State Duma and transferred his Interfin assets to his father, Vladimir Skoch. Skoch won 54% of the votes and became a deputy of the third session. During the course of his political career, he authored and co-authored more than 150 significant legislative initiatives and amendments.

In 2000, Skoch became head of the Advisory Council on Metallurgy and the Mining Industry. In 2003, he became a member of the United Russia, and in 2007 was elected to the position of State Duma deputy for the party.

In addition to his political activity, Andrei Vladimirovich Skoch is also actively engaged in charity work. In 1996, Andrei Skoch founded the “Zdorovoe Pokolenie” (“Healthy Generation”) charity fund. The main activity of the fund was to provide support to children with cardiovascular diseases. Over time, the organization was renamed as “Pokolenie,” (Generation), expanding the scope of its activities. Andrei Skoch has been overseeing the fund for over 20 years as its permanent head. Throughout its existence, the organization has implemented many significant projects to help low-income and large families, veterans, the elderly, the disabled, young writers, health care professionals, scientists, and many other Russian citizens. Skoch’s fund also established several medical centers in Belgorod and Stary Oskol with state-of-the-art equipment.

What is Floracil50 Good For?

Senator Warren questions TurboTax about their efforts to…