Things to do in Philly Tonight | Important Places and Event Venues 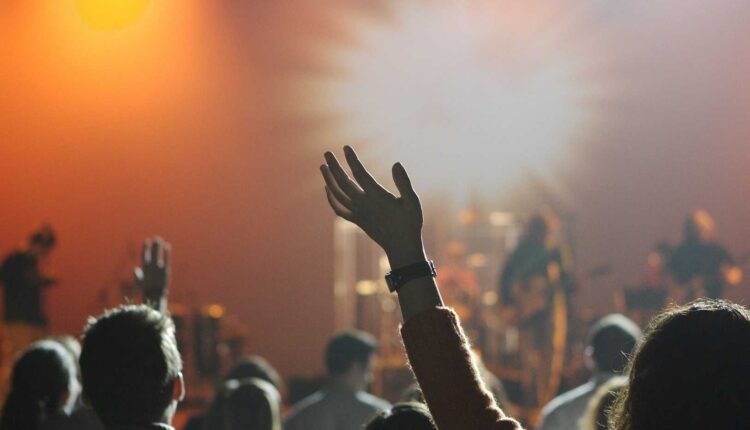 In case you are looking for a spot to spend your memorable vacations in the US, Philadelphia is your perfect stop for an adventurous trip. Also known as the City of Brotherly Love, Philadelphia is a vibrant and historic city with a lot to offer. It has a humid subtropical climate with March to May as the best months to visit this wonderful city. It features a number of monuments and institutions that are exciting to explore with their culturally rich background. Being a hotspot of a variety of live events, there can be a long list of things to do in Philly tonight. Here are a few frequently visited places that tourists love to visit.

Places to visit in Philadelphia

This is the birthplace of the Declaration of Independence of the US. It is also the sole place where the constitution was debated and signed, making it a monument of great historical significance. The red brick building which holds the liberty bells has been declared a UNESCO world heritage site.

This museum is home to more than 200,000 works of art, making it one of the largest and most comprehensive art museums in the United States. It holds great historical significance and is highly admired by 19th century architecture lovers. It features many important paintings and sculptures that must be visited while in Philadelphia.

Built under the Reading Railroad’s terminal, it is one of America’s largest and oldest public meeting places. This indoor market is a food lover’s paradise, with over 80 vendors selling fresh produce, meats, cheeses, and more. Those stalls have been arranged in a grid that forms an architectural element on its own.

The center is a multi-use public facility in East Philadelphia. It is designed to accommodate conventions, exhibitions, and conferences. If you are looking for things to do in Philly tonight, this is the place to be.

Opened in 1874, it has become one of the premium zoos in the world that is breeding species outside their natural habitat with great efficiency. It is currently nurturing nearly 13000 animals  which consists of rare and endangered in large proportion. They include black and white ruffed lemur, amur tiger, andean bear and many species listed in the Red Data Book

It is a baseball stadium and is the home playing field of Philadelphia Phillies. They are a major league baseball franchise of the city. The stadium has spectacular and intimidating scenery with dazzling amenities that have become a great tourist sighting. If you are a sports enthusiast, attending a game there must be included in your list of things to do in Philly tonight.

It is one of the leading science centers in the country which serves as a prominent economical and cultural centre. The institute hosts events demonstrating original props and costumes used in the Harry Potter series. It also shows significant scenes from the Fantastic Beast series through innovative technology which is a perfect place to take the kids.

Kimmel Center for the performing arts

It is home to one of the Big Five American Orchestras, the Philadelphia Orchestra. It performs around 130 of its subscription concerts each year and you are likely to catch up with their sonorous tones and unique interpretation of French, Russian and German music. It is also your one stop for live music in Philadelphia hosting its majority of concerts.

The city is a very happening place, offering a range of things to do in Philly tonight that will make your visit memorable. With its rich history, vibrant art scenes and a variety of cuisines to explore, there is something for everyone in Philadelphia.