Tom Brady is said to be “still hoping” to reconcile with his wife, Gisele Bündchen. Amid Marital Tension 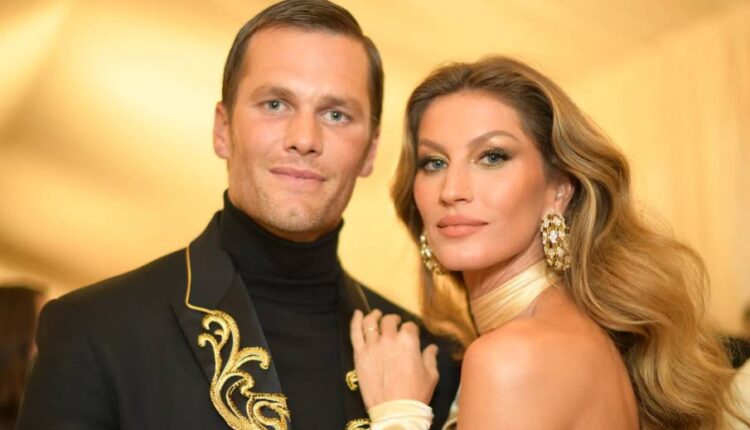 It appears that Tom Brady and Gisele Bündchen’s marriage is still strained as a result of his last-minute decision to retire earlier this year. Despite reverting to their normal routine, it appears that Bündchen has not returned to their house in Tampa, Florida.

The supermodel was sighted visiting a Miami-area water park with their children Benjamin, 12, and Vivian, 9, over the weekend, but “Gisele isn’t back with Tom,” according to a Page Six source. “She flew back to Florida to be with her kids but hasn’t been to their home in Tampa” after spending some time at the couple’s estate in Costa Rica. Brady is in the midst of preseason training with the Tampa Bay Buccaneers, so there is little time to focus on their marriage – and it appears that they are battling about football.

The athlete’s career goals with his squad pushed him to continue playing, despite the fact that he and Bündchen had made a family choice for him to retire. Bündchen was ready for her husband to return home after she put her high-fashion career on hold to care for their children, including his son Jack, 15, from his previous relationship with Bridget Moynahan. Now, “Tom is still hoping they can reconcile” and the insider doesn’t seem too concerned that this spat will last. “Gisele has told him she’s leaving him before, and they always made up when she cooled down,” they added.

What makes this particular “epic fight” so unusual is how public it is — Brady and Bündchen normally manage to keep their private life locked down. Perhaps this is why it feels different this time — and both sides seem to be standing their ground, resulting in a quite a stalement.