Twitter calls for Jelani’s justice. The day after an autopsy revealed that organs had been taken from his body 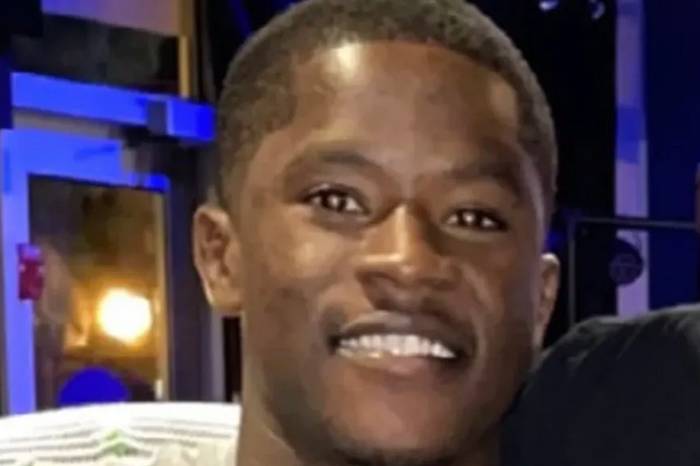 Social media users are calling for justice for Jelani Day and his family in the wake of troubling autopsy findings. According to the Chicago Sun-Times, a private forensic pathologist discovered that Day’s body was devoid of organs, including his brain, liver, and spleen. His eyes had been removed, his top and bottom front teeth had been extracted, his jawbone had been “sawed out,” and his genitalia were unrecognizable.

According to a pathology report, Day’s organs were “totally liquefied.” According to MEAWW, his family’s attorney, Hallie M Bezner, is presently investigating scientific causes for his body’s extreme decomposition.

On Sept. 23, a corpse recovered in the Illinois River near Peru, Illinois on Sept. 4 — more than a week after his disappearance on Aug. 24 — was determined to be Day’s. Police have subsequently described the circumstances surrounding the death and disappearance of the 25-year-old Illinois State University student as “extremely suspicious.”

Prior to the discovery of his death, Day’s mother voiced her dissatisfaction with the lack of attention surrounding his abduction.

“I was really angry with Jelani’s lack of coverage,” Carmen Day told the Sun-Times. “For 24 days, Jelani has been gone. Assistance appears to have ended. I’m appealing, imploring, and requesting that the authorities continue to pay attention and search for my kid.”

“One day, you’ll learn that organ trafficking is just as serious and frightening as sex trafficking. If you look at how many BLACK bodies are discovered without organs, you’ll be shocked and horrified,” one individual wrote. “… According to a recent story on Jelani Day, some of his organs were missing from his body. I have a strong suspicion that they traded this young man’s organs.”

“Jelani did not commit suicide; his corpse was discovered without organs, eyes, or genitalia; this was not a suicide; he was killed & no one has come forward,” another user tweeted.

Hundreds of Day’s friends, family, and neighbors gathered at Danville High School on Saturday (Oct. 9) to commemorate his life and impact. Below are tweets concerning the autopsy’s findings.

Jelani didn’t kill himself his body was found with no organs no eyes, his genitalia was damaged etc this wasn’t a suicide he was murdered & no one is coming forward #JelaniDay #Murdered #HisFamilyNeedsJustice pic.twitter.com/w8tRcSdpuu
— Andre Willis (@AndreWi97229776) October 11, 2021

when Jelani Days body was found it was already at the decomposition stage and eyeballs, liver, genitalia, brain and jaw bone were sawed out and is still missing. it doesn’t sit right with me how this young man just lost his life like that as if it meant nothing bro.
— ny. (@misseverywhereg) October 11, 2021