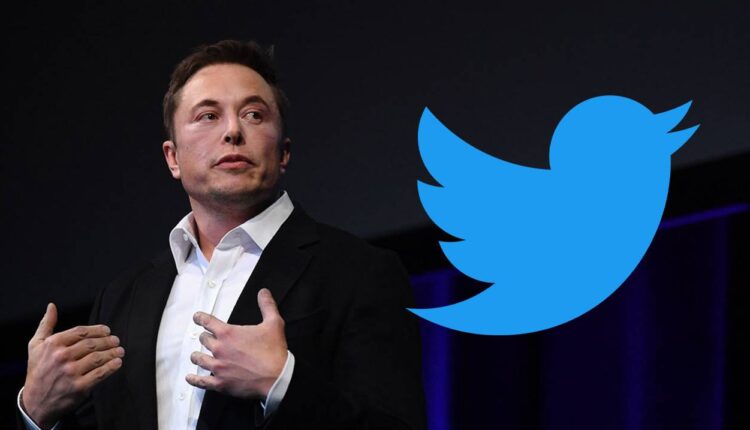 At least three Twitter employees who survived the mass layoffs that cut the company’s workforce in half have been fired after calling out their new boss on the platform. One of them is Eric Frohnhoefer, who responded to Elon Musk’s tweet apologizing for Twitter being slow in many countries. “App is doing >1000 poorly batched RPCs just to render a home timeline!” Musk wrote. Frohnhoefer responded that after six years of working on Twitter for Android, he can say that Musk’s statement “is wrong.”

The multi-company CEO thereafter questioned him regarding the correct amount and what he had done to address Twitter for Android’s “extremely sluggish” performance. He provided a response outlining the work his team had done on the app and highlighted a few causes for its slowness: “It is first overstuffed with functions that are rarely used. Second, we have racked up years of technical debt as a result of prioritizing pace and features over performance. Third, we waste a significant amount of time waiting for network responses.”

In multiple forums, their discussion continued, and when a user suggested that Frohnhoefer should have notified his supervisor personally, he responded: “Perhaps he ought to inquire in private. Possibly utilizing email or Slack.” Musk then announced on Twitter that Fronhoefer had been let go.
He’s fired

The former Twitter app engineer told Forbes that he had gotten no communication from Twitter about his dismissal and that his laptop “just shut off.” He added that “[n]o one trusts anyone within the company anymore,” so it’s been hard to function. The former Twitter employee also said that before Musk took over, “people were more open and felt that they could criticize and now that’s clearly not the case.”

Another engineer named Ben Leib was also fired, Bloomberg has confirmed. Leib also responded to the same apology tweet by Musk, saying that as a former “tech lead for timelines infrastructure at Twitter,” their new owner had no idea what he was talking about. And then there’s Sasha Solomon, a tech lead for the company who chimed in with her own response to the same Musk tweet and who later announced that she, too, got fired.

Since Elon Musk formally acquired Twitter, there have been significant changes there. He promptly fired the social network’s top executives, including CEO Parag Agrawal, and he also imposed mass layoffs that resulted in the loss of about 50% of the social network’s workforce. Additionally, Twitter introduced the $8 monthly Blue subscription, which gave everyone with the money access to quick verification. However, by making the blue checkmark simple to obtain, impersonation and fraudulent accounts with real-looking identities increased on the internet.