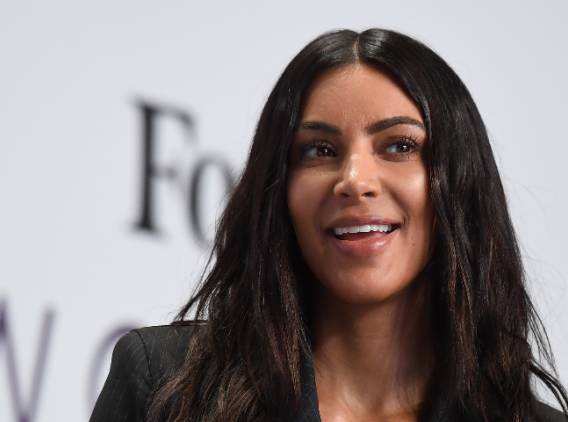 The UK’s financial watchdog has said celebrities such as Kim Kardashian are putting retail investors at risk by pushing obscure crypto tokens.

Kardashian advertised the little-known cryptocurrency ethereum max to her more than 200 million Instagram followers in June.

In a speech on the difficulties of regulating crypto, the chair of the UK’s Financial Conduct Authority said Kardashian’s post was probably the financial promotion with the single biggest audience reach in history.

Yet he said it was a prime example of how celebrity influencers can lure investors toward coins that could turn out to be scams. Paris Hilton and DJ Khaled are among the numerous other celebrities to have promoted crypto projects.

“In line with Instagram’s rules, [Kardashian] disclosed that this was an ad,” Charles Randall told the Cambridge International Symposium on Economic Crime on Monday.

“But she didn’t have to disclose that ethereum max – not to be confused with ethereum – was a speculative digital token created a month before by unknown developers – one of hundreds of such tokens that fill the crypto-exchanges.”

Randall added: “Of course, I can’t say whether this particular token is a scam. But social media influencers are routinely paid by scammers to help them pump and dump new tokens on the back of pure speculation. Some influencers promote coins that turn out simply not to exist at all.”

The FCA chair said regulators should have more powers over the crypto world, with a focus on disreputable cryptocurrency promotions and the risks arising from regulated financial businesses trading in unregulated digital tokens.

Randall also raised the concern that regulating cryptocurrencies could give them too much legitimacy in the eyes of consumers. Yet he concluded that more rules are needed, although he said it will take “a great deal of careful thought to craft a regulatory regime” for crypto.