Understanding the similarities and differences between rap and hip hop music 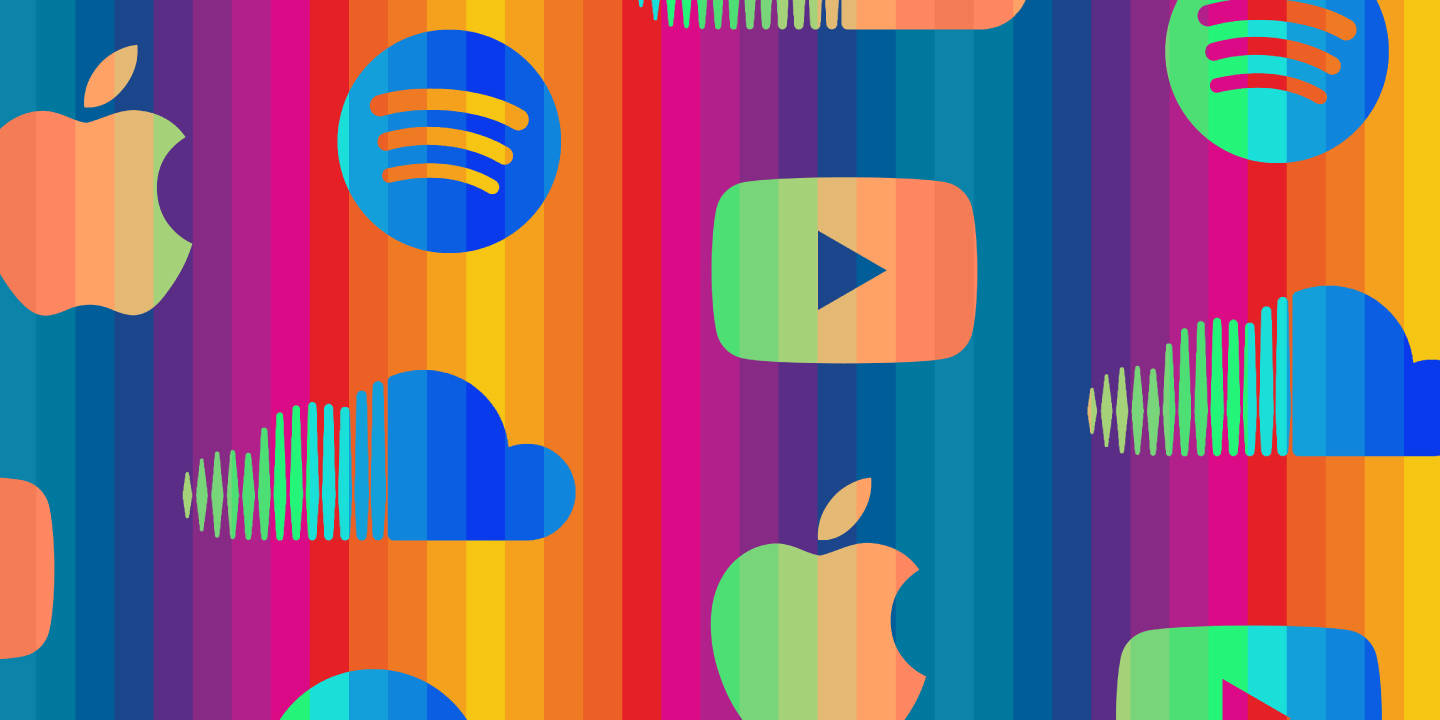 Music, many people say is a food to the soul. Hip hop or rap music is one that is consumed by many people around the globe. Now, it is not out of place to seek to know if rap is different from hip hop and it’s for this reason that I am going to explain below, if at all there are any differences between rap and hip-hop music or if they are the same.

Rap music is more like talking that rhymes. So, rap music, I think, is really difficult for most people to understand. Rap music can be done in any language depending on how comfortable the rapper is going to feel playing around the words. While some rappers can go fast and faster, some also do best when they slow down with the words. Now when this is done well, it can be fitted into many genre of music.

Hip-hop is a social revolution that grew in popularity in the 1980s and 1990s, as well as the music that accompanied rap, the musical style that incorporated rhythmic and/or rhymes speaking and became the campaign’s most significant and important artistic expression.

Is there any difference between rap and hip-hop music?

The main musical distinction between the two is that rap usually includes a vocal element in the form of rhythmically uttered rhymes, whereas hip-hop can be entirely instrumental. DJs mixed records and juggled beats and breaks for block parties in the early days of rap, while emcees rhymed over the tracks. Hip hop’s substantial influence on modern music may be the technique of modifying, deconstructing, and altering pre-recorded music to produce new compositions.

Rap music is same as hip hop. In fact, every rap artist you meet and ask what type of music they do, their answer will always be “Hip-Hop”.  A hip hop track can be composed of full rap or partial rap.

It includes of a stylized rhythmic music that frequently accompanies rapping, as well as repeated rhythmic and rhyming words.