What are the Major Factors Affecting a Radar’s Performance? 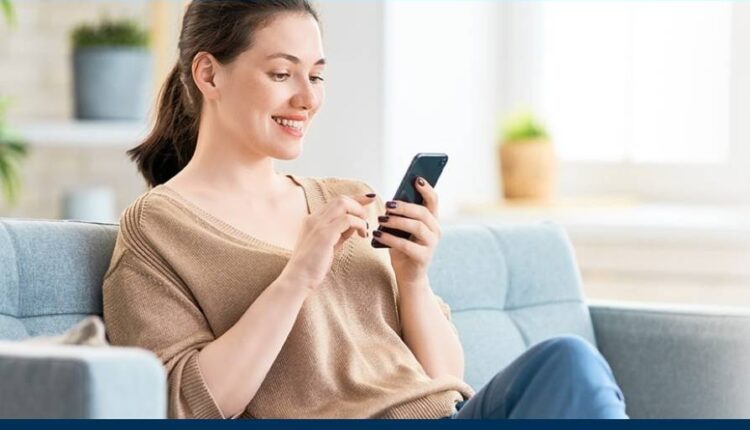 A radar (radio detection and ranging) system uses radio waves to determine the distance and speed of a nearby object. They are beneficial tools for the army and navy in times of conflict or peace. The army uses them to locate objects underwater or in the air. So, even if you can’t see something from the naked eye, the radar blip can notify you. You can tell the size, angle, location, and velocity of the approaching object.

Radars are fascinating, and there is so much to know about them. You can watch informative content and documentaries if you have worthwhile Spectrum phone deals. There is a lot of content online about radars that can help you understand how they work. Although radars can be accurate, there are still object that can hide from them. Moreover, certain external factors can also affect performance.

You cannot measure a radar’s performance by numbers. There are many different factors involved. Here are some of them:

Judging the good or bad performance of radar can be based on the above list. However, many internal and external factors can ruin performance. This article will talk about them in detail

The average range of the radar can depend upon many factors. For example, the size of its antenna and the power of the transmitter. In technical terms, the transmitter and antenna are called the power-aperture product. Radars usually send out signals and receive the same ones after they revert from a target. So, the stronger a signal radar can transmit, the more chances there are of hitting something. Similarly, the antenna receives the signals. So, the bigger the antenna size, the more receiving area it has.

The receiver can amplify weak signals that the radar catches. Most of the time, the noise around the signals comes from the receiver itself. It could be the electrons moving around the input or other factors. So, radar engineers use a “matched filter” to maximize the detect-ability of weak signals. As a result, a good receiver can cut through the noise. So, the radar performance is more or less a measure of the signal-to-noise ratio at the output receiver.

It is important to understand that the noise interfering with detection is often a receiver product. So, for this purpose, radar engineers use a transistor amplifier to reduce the noise. There is more sophisticated equipment for noise reduction as well. But these often are the best options for radar performance.

The target size has nothing to do with the actual size of the target. Rather, the radar cross-section is what truly matters. Many times, two objects with similar dimensions can have different radar cross-sections. So, it can depend upon their shape and the angle with which they receive signals. If a target has a bigger radar cross-section, it can be detected more easily. However, a smaller cross-section makes it a lot harder. Although this is an external factor, it can still affect the performance a great deal

Most air traffic control systems can detect aircraft with cross-sections as low as 2 square meters. But the cross-section of all moving objects can fluctuate as their location changes. Radars can even notice the flight of a bird if the cross-section is significant enough. So, radar engineers consider the target size during the process.

Rain, birds, sea, land, and insects can be a nuisance for radar signal readers. They are natural occurrences and are present in almost all situations. So, the clutter echoes from such things are pretty much unavoidable. However, this clutter can affect the performance of radar by a fair margin. There are some ways to minimize the clutter echoes. The radar would still receive them, but it can be easier to distinguish.

There are different ways to determine target and clutter echoes. Engineers can differentiate them by detecting moving and stationary objects. They can also use Doppler frequency shifts and shape differences. Clutter echoes might be one of the most significant factors affecting detection rates. So, noise reduction equipment is a part of most military-grade radars.

As rain, snow, and precipitation can affect radar performance, so can other atmospheric factors. As the air becomes thinner with altitude, radar waves can bend. So, this can also trap and guide the radar waves for better detection at lower angles. Radar waves can also duct over water and around air pockets. It can make them detectable beyond the normal horizon. However, ducts can also sometimes reduce radar energy. As a result, it can form radar holes, and this phenomenon is unpredictable. So, ducting is not always beneficial and can be a nuisance as well.