What Crimes Fall Under The “Three Strikes” Law? 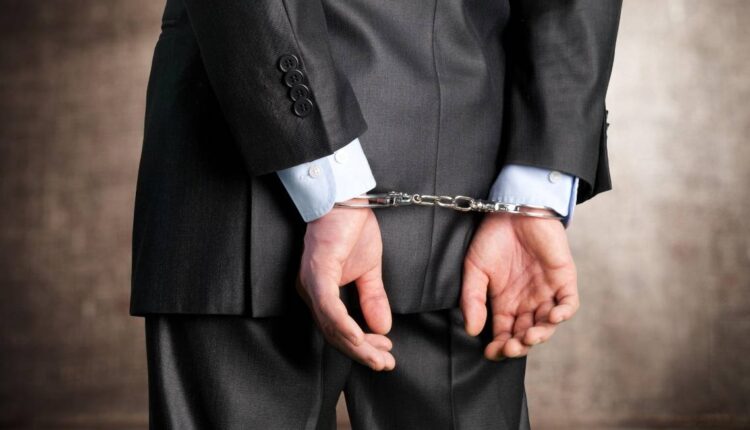 “You’re out after three strikes.”This phrase pretty much sums up what we legally call the “Three Strikes Law” or the “Habitual Offenders Legislation.” The federal government and several individual states have passed laws that raise penalties for anyone who has been convicted of a crime more than once. The penalties under these statutes may add up to a lengthy jail term, if not even life imprisonment. You might also jeopardize your release status because of this.

One’s sentence may be reduced by one “strike” in several ways. Finding a qualified and trustworthy violent crimes lawyer must be your initial priority if you have a criminal record. Read on to learn more about the three strikes legislation and whether it applies to you or your state.

Get to know the Three Strikes Law.

Twenty-four states and the federal government passed the Three Strikes Law between 1993 and 1995. As a result of public outcry, these statutes were enacted to prevent the rapid return to society of dangerous criminals who had previously been freed from prison by state or federal authorities.

Most crimes that count toward the three strikes of a statute are violent felonies. Crimes such as homicide, manslaughter, arson, kidnapping, drug crimes, weapons offenses, abduction, robbery, and sexual crimes are all on the list.

Any offense with a maximum sentence of ten years in prison is also included. Anyone with two or more prior criminal histories, such as a guilty verdict, faces the possibility of the maximum penalty.

In Court, the Three Strikes Law

The “three strikes” statute guarantees that repeat offenders of certain types face much harsher punishments, including possible life sentences. Prosecutors and judges may label these individuals “violent offenders” or “repeat violators.” These statutes may require courts to impose the penalty rather than allow judges to use their discretion in this matter.

Three-strike laws have substantially harsher consequences than standard repeat offender surcharges because most crimes with this legislation are grave, with most criminals committing them more than once. Depending on the specifics of the legislation, a third strike might result in a maximum penalty, a sentence enhancement of ten, twenty, or thirty years, or even the doubling of an existing term.

Can the Three Strikes Law be mitigated?

A defendant in certain jurisdictions may ask the court to remove a “strike” from their criminal history. If a past felony conviction is being used as a strike, the accused may be able to dispute its validity on the grounds that it does not fulfill constitutional standards.

If it would serve the “interest of the state” or prevent “severe punishments,” judges may order a strike to be expunged. The prosecution has the option of requesting the removal of a strike under specific conditions as well.

To fully comprehend how the court’s decision might affect your life and how to best defend the charges against you, it is essential to speak with a violent crime attorney.