What Time Will ‘On My Block’ Season 4 Be on Netflix? 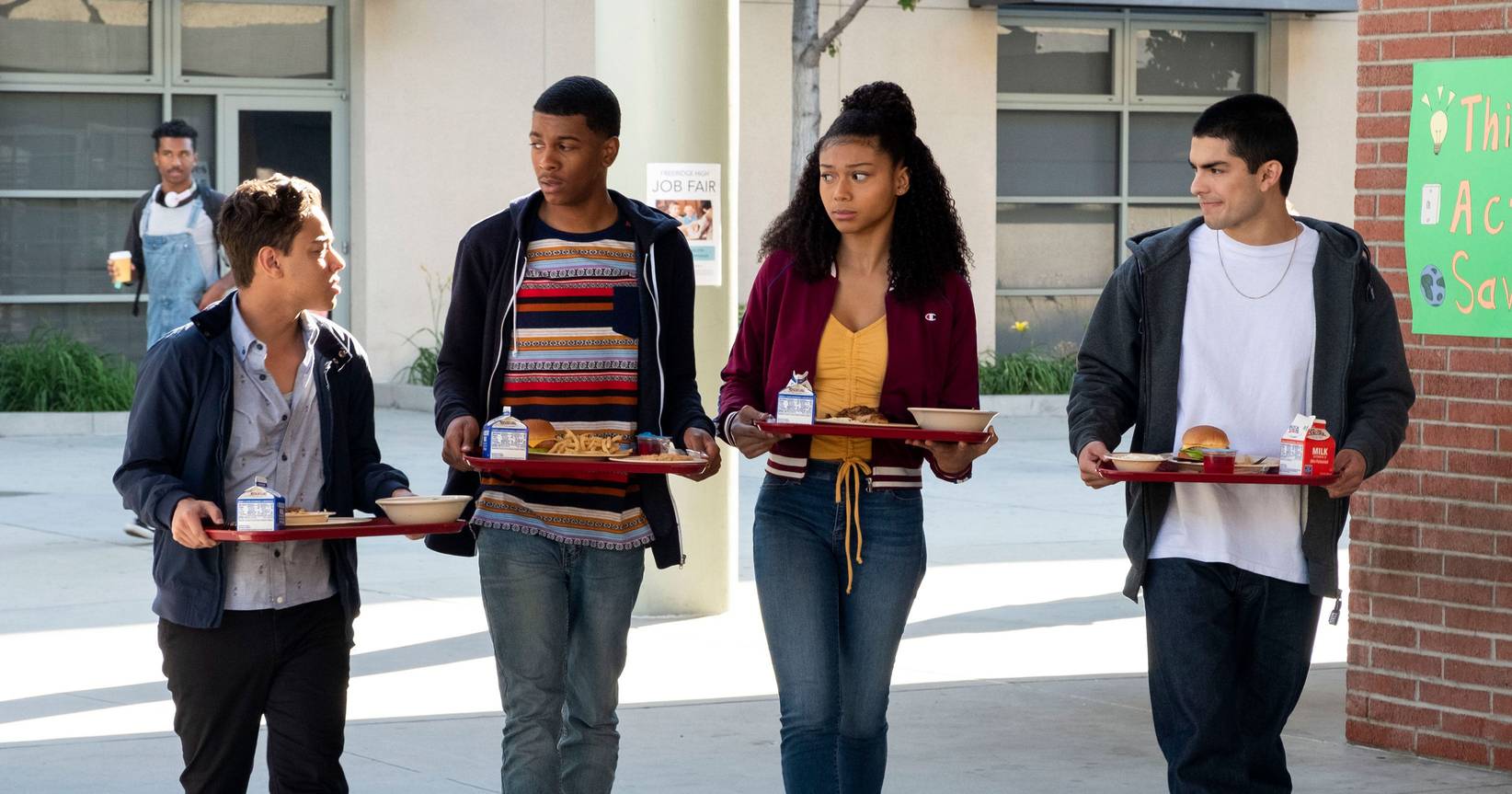 Who’s ready for one last stroll around the block? The Core Four return as the fourth and final season of the immensely popular coming-of-age comedy On My Block premieres on Netflix.

Season 4 begins two years after the events of the third season, with Cesar (Diego Tinoco), Jamal (Brett Gray), Ruby (Jason Genao), and Monse (Sierra Capri) having gone their separate ways. When a secret is unburied, the former buds quickly learn you can’t run from the past and they’ll have to reunite if they want to survive. While this is the end of the road for this charming series, Netflix recently announced a spinoff series, Freeridge, from the co-creators of On My Block. The upcoming show will feature a new Core Four as it explores another side of the beloved and fictitious town of Freeridge.

“Co-creating and running On My Block was and will always be a highlight of my life,” co-creator Lauren Iungerich said in a statement. “I am so proud to pass the baton to my incredible partners Eddie and Jeremy and the incomparable Jamie Uyeshiro who rocked it in the writers room from day one. There are more stories to tell of our beloved Freeridge, and I cannot wait to continue to work with this talented team.”

What time will the fourth season of On My Block debut on Netflix? What time does Netflix release new shows? Here’s everything you need to know.

WHEN IS THE ON MY BLOCK SEASON 4 RELEASE DATE?

HOW MANY EPISODES ARE IN ON MY BLOCK SEASON 4?

The fourth and final season of On My Block consists of ten episodes.

WHAT TIME WILL ON MY BLOCK SEASON 4 BE ON NETFLIX?

Netflix is based out of California, so On My Block Season 4 will be available to stream at 12:00 a.m. Pacific Standard Time (3:00 a.m. Eastern Standard Time) beginning Monday, October 4. If the clock strikes 12:00 (or 3:00 a.m. for folks on the East Coast) and you don’t see the new episodes, give it a moment, hit refresh, and then enjoy the show!

WILL THERE BE A SEASON 5 OF ON MY BLOCK?

Nope. This is the fourth and final season of the original iteration of the series, but we do have some good news! Netflix recently announced an On My Block spinoff series, Freeridge, from the co-creators of On My Block. Per Netflix, the stories of Freeridge continue in the upcoming spinoff, which follows a new crew of friends who “may or may not have unleashed a deadly curse kicking off an unforgettable adventure.”