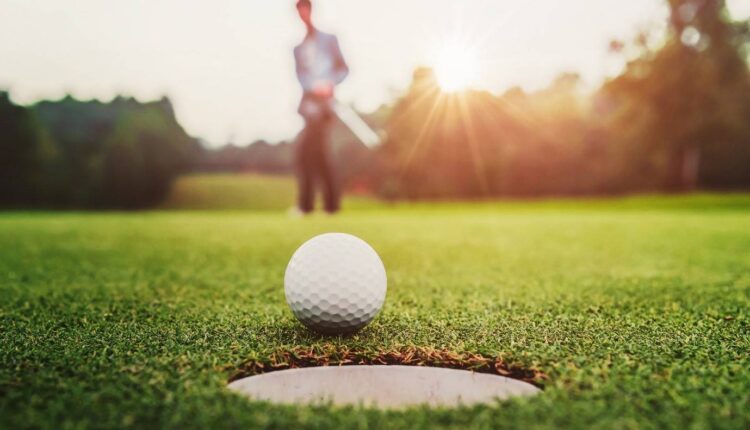 The sport of golf has seen plenty of changes since the start of the coronavirus pandemic. There was lots of uncertainty after the initial lockdown periods were announced, especially when it came to the majors. The first few weeks of the pandemic coincided with the usual slot for the Masters, one of the most prestigious tournaments on the calendar. It was eventually rescheduled for November, meaning winner Dustin Johnson wore the famous green jacket for just seven months before Hideki Matsuyama shocked the 2021 Masters last year.

Only now are crowds preparing to return in full capacity to Augusta National but anticipation is hot in the Georgia air as some of the best golfers around compete in the first majors of the year. There’s been something of a changing of the guard since pre-pandemic life as far as golf odds this week are concerned. Many thought Tiger Woods’ Masters win in 2019 would be a catalyst to rebuild his career, but while he might still appear in Augusta for this year’s tournament, a lot of focus will be on the next generation of talent coming through.

Indeed, the majority of golfers in the PGA Top 10 world rankings still have their best years ahead of them, and with so much competition, players like Woods will certainly have their work cut out for them. This year’s Masters is shaping up to be one of the hardest to call, but it’s looking like one where youth will prevail. Read on, as we look at the golfers we think can win the Masters all under the age of 30.

The last couple of years have been nothing shy of magnificent for Scottie Scheffler. Emerging as one of the best around, the 25-year-old currently finds himself ranked number one in the world after winning three of his last five PGA Tour events, including the Arnold Palmer Invitational. What Scheffler lacks in majors experience, he more than makes up for in composure and ability. He won’t be fazed by the list of big names and despite entering with odds of 18/1, don’t be surprised if the American pulls off another win. Still some way off his prime, Scheffler’s destiny is in his own hands, it’s now down to him to show why he should be considered the best in the sport.

Moving on to world number two and US Open winner Jon Rahm. The Spaniard is flying the flag for international golfers and will be eager to regain his top spot in the world rankings with a good run at the Masters. Rahm is currently favourite for a first green jacket, with 10/1 odds on him besting the likes of Justin Thomas and Brooks Koepka. Rahm will have to improve on an inconsistent performance at the Farmers Insurance Open, where he broke the PGA Tour to-par scoring record, but still failed to qualify for the playoffs. He then finished second in the Tournament of Champions in Hawaii.

The outgoing Aussie Cameron Smith has all the makings of a future legend in golf, although one that wouldn’t fit the conventional look of a golfer. The 28-year-old’s wiry frame deceives his remarkable power, and it is this deception that has allowed him to rise through the golf ranks with flair and panache in recent years. Smith won the Players Championship earlier this year and will be keen to get his hands on a first green jacket in Augusta, having finished as joint runner up in 2020, albeit some way off Johnson who won the competition with a record-breaking score.

Bills and Stefon Diggs agree to a four-year, $96 million…

Why NFL Matches Are Fun Favorite