Youngkin sends Pelosi an apology for his statements following the attack. 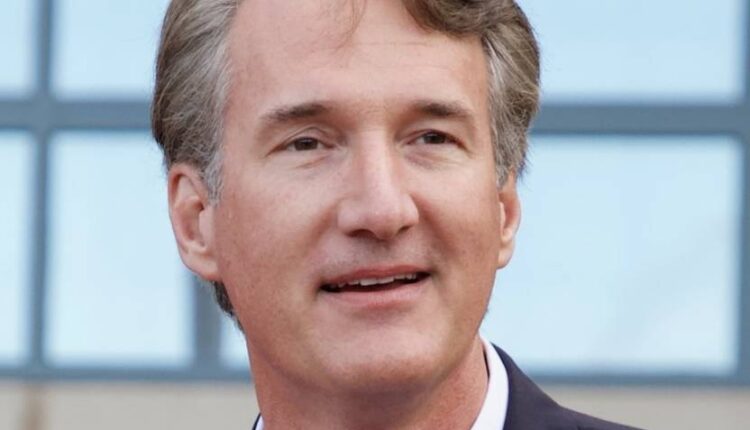 The office of Virginia Governor Glenn Youngkin confirmed on Wednesday that he has sent a letter of apology to House Speaker Nancy Pelosi for remarks he made following the attack in October on her husband, Paul Pelosi. Youngkin’s comments were met with widespread criticism after they were made public.

“My full intention on my comments was to categorically state that violence and the kind of violence that was perpetrated against Speaker Pelosi’s husband is not just unacceptable, it’s atrocious. And I didn’t do a great job with that,” the Republican governor said in a statement provided by a spokesperson.

Youngkin said he sent Pelosi a “personal note” to “to reflect those sentiments.”

Paul Pelosi was hospitalized after allegedly being brutally attacked by an assailant who stormed into the couple’s San Francisco residence.

According to court documents, law enforcement authorities who attended to the 28 October break-in watched the 82-year-old being struck in the head with the hammer at least once. Last Monday, Paul Pelosi was released from the hospital. David DePape is charged with multiple offenses, including attempted murder and attempted kidnapping of a U.S. official.

Hours after the news of the attack, Youngkin made a campaign stop for a GOP congressional candidate and said of the Pelosis: “There’s no room for violence anywhere, but we’re going to send her back to be with him in California.” The remark drew laughs from the crowd but was quickly condemned — mostly by Democrats — as insensitive and an insufficient condemnation of the violence.

Youngkin initially declined to say he regretted the remarks when pressed on the matter in a TV interview.

A spokesperson for Pelosi confirmed the letter.

The apology was first reported by Punchbowl News.