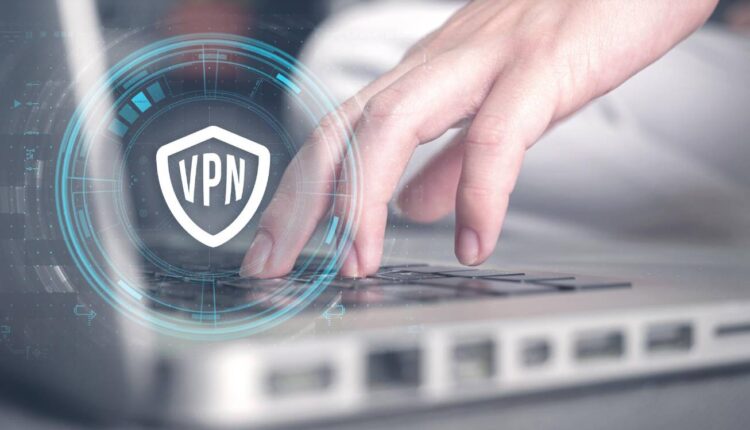 You would anticipate a steady connection when taking gaming seriously. However, if there are problems, you can lose your game in the middle. Additionally, hours of nonstop gaming could cause latency, a bad internet connection, and other problems.

But you won’t have to face these issues if you utilize a trustworthy gaming VPN. You’ll be able to keep players off you and triumph in every stage. By switching your server location, you can also access the most recent online games launched in other nations while concealing your IP address.

You may be missing a crucial component of your gaming setup if you are not using a gaming VPN.

Nowadays, subscription-based gaming is the norm online. You must set up an online account, sign up for or join an online community, or carry out some other type of online verification. In any case, in order to play, you must enter sensitive information, such as your credit card information.

Sadly, online gaming accounts appeal to online crooks. In addition to containing financial and other sensitive personal data, they are also relatively simple to hack. If you add an unprotected WiFi connection, it’s almost like you’re opening the door and inviting them inside.

Your data is encrypted by a VPN before being sent through a secure private server. Hackers will find it far more difficult to access as a result.

Swatting is a risky ruse in which cybercriminals trick heavily armed law enforcement and special services into acting on a fake report. The swatters who submit these bogus reports anticipate that emergency services and special units will descend upon unsuspecting targets.

The online gaming community has been the source of many swatting incidents. For instance, rival gamers may engage in swatting attacks against one another.

VPNs provide you with a brand-new anonymous IP address that may be used to conceal your location anywhere in the globe.

Public WiFi is frequently hazardous. The security parameters of a WiFi network need to be changed by the provider before it can be used by the general public. These modifications frequently lead to lower security thresholds, which makes it simpler for attackers to access an unprotected network. Once inside, these intruders have access to practically everyone’s private information on the network. Then, this data may be sold or applied to fraud and identity theft.

Your greatest security choice while using a public network is to utilize a VPN.

Admins who keep an eye on security and performance are required to be on-call for online gaming servers. To address security vulnerabilities, patches are applied on a regular basis to both the game client and the server.

A VPN can, however, prevent this. It will be challenging for an attacker to access your gaming account if your game server is connected via an encrypted connection. In favor of some easy-to-access accounts, they’ll disregard your connection in favor of the low-hanging fruit.

Being throttled on connection speed is one of the major annoyances for a gamer. When a specific user uses a lot of data, certain ISPs have a reputation for delaying connections. Your connection’s speeds will begin the day at a reasonable level, but as the day wears on, they will drop, and there won’t be anything you can do but watch as loading times deteriorate into excruciatingly poor rates.

Any ISP throttling can be easily and quickly avoided by using a VPN. Your ISP may have trouble distinguishing between regular packets and traffic for online gaming due to the encryption. In order to get around any throttling techniques, your VPN switches the port that you are currently utilizing.

3.  Improve Your Gaming Protection on Every Device

A VPN allows you to unblock games from any location, which is one of its best features. Downloading VPN apps for PC, iOS, Android, and all other common device and operating system types is possible with all the top VPN services. With some of them, you may use 6 or 7 devices at once to connect to a VPN server. If you have a VPN, you can unblock games wherever you are—at home, at work or in class, traveling to and from appointments, even when abroad. In essence, you may join in from anywhere you are and on whatever device you own, but games will see from your IP address that you are somewhere else.

It’s essential to make sure your devices are safe and secure no matter which game you play. You may feel secure using a VPN, knowing that your phone, computer, and even router are shielded from prying eyes.