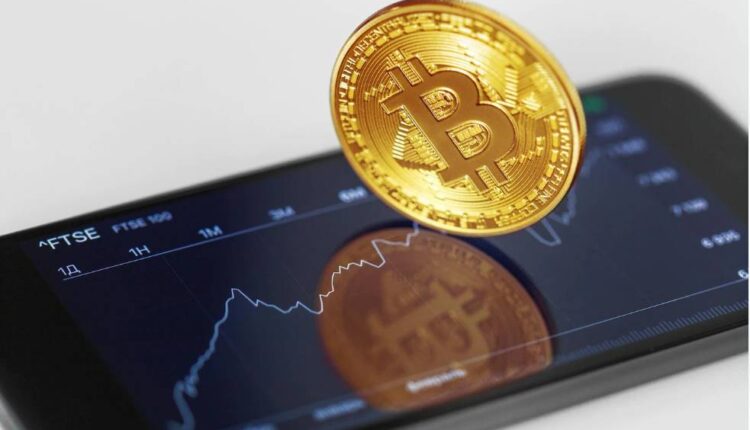 The cryptocurrency market had another optimistic session on Monday, as the broader market made gains for the third day in a row, making Monday the third consecutive day of gains.

Once again, there were no clues from the cryptocurrency news wires to sway investor mood, and the bullish weekend encouraged investors who had been on the sidelines to come back into the market.

Bitcoin (BTC) posted a record ninth straight weekly loss, and the goal was to prevent a fall to the current year low of $25,836 that was reached on May 12.

Crypto Market Capitalization Increases by $100 Billion to $1,315 Billion in One Day

After reaching 1,200 billion dollars again On Sunday, a total of $100 billion in new investments pushed the market capitalization up to a day high of $1,315 billion before it began to retreat.

The 24-hour liquidation data for cryptocurrencies over the course of the weekend and into the early hours of Monday revealed a shift in investor mood.

After reaching $500 million in the previous week, Coinglass reports that overall liquidations have since dropped back down to levels below $100 million.

However, as this article was being written, the total amount of money from liquidations stood at $349.68 million.

From the crypto top ten, ADA surged by 18.26% on Monday to lead the way

A BTC return to $32,000 levels for the first time since May 11 delivered much-needed support. Bitcoin’s Monday rally also reversed the last two weeks of losses.

In a Breakout Session, Bitcoin Recouples with the NASDAQ 100.

On Monday, the price of bitcoin recoupled with that of the NASDAQ 100. A persistent increase in appetite for risk was reflected in the NASDAQ 100 mini index even though US markets were closed for the holiday on account of Memorial Day.

Investors were able to ignore the regulatory uncertainty that was caused by the failure of TerraUSD (UST) and Terra LUNA Classic. In spite of the fact that news of the summons for all Terra Labs workers hit the wires, the investigation into the matter is still ongoing.