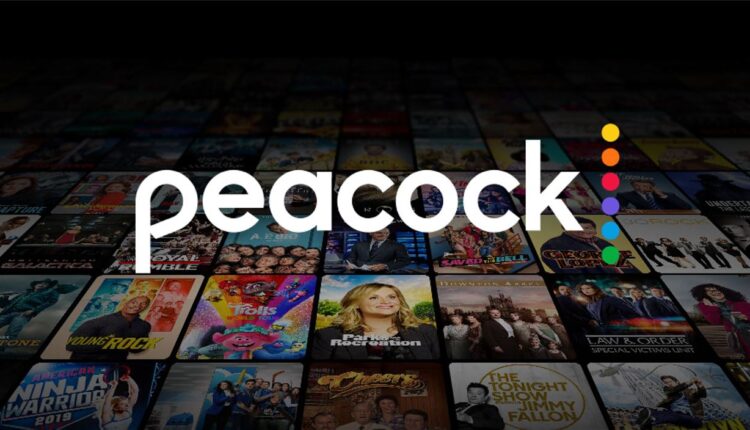 In addition to on-demand material, users have access to a searchable archive of 600 movies and over 10,000 hours of shows belonging to NBC television. Virtual channels are an intriguing concept for live-streamed, selected content that ties Peacock back to its broadcast TV beginnings.

Peacock will be the 4th new service for streaming to start in the last eight months when it launches this summer; the others are Apple TV+, HBO Max (out in May), and Disney+. Additionally, there are services like Netflix, Amazon Prime, Hulu, and many more. Will Peacock’s later arrival work in its favor or against it?

Despite being geo-blocked in the UK, you can still stream Peacock TV in UK with VPN. You can determine the answer for yourself using the crucial information and six things you really need to know below.

Additionally, users will be able to design custom channels featuring a trending feed, live events, or other content preferences. For individuals who don’t want to pick and choose what they watch, they will provide material. Additionally, NBC will make several of what it is referring to as virtual channels that are available to Peacock consumers.

Some will watch reruns of Saturday Night Live while others like independent films, comedies,  true crime dramas, and, yes, only Law & Order programs and its 5,000,000 spinoffs.

Peacock Will Have an Extensive Tv Back Catalogue

The NBC vintage TV schedule is Peacock’s main attraction. You might watch Saturday Night Live or headliners like The Office and 30 Rock. Will and Grace, Friday Night Lights, Murder, She Wrote, and many other popular shows are available.

There will be a plethora of procedurals from the Law & Order universe available for viewers, including every episode of SVU. Peacock will also include popular shows from other broadcast networks including Top Chef and Keeping Up With the Kardashians.

The Free Version Will Provide Around 8,000 Hours of Content with Ad-Support

More than 7,500 hours of free, ad-supported programming will be available on the Peacock app, which will be accessible on the web, TV-connected web devices, and mobile.

The complete runs of well-known other NBC- and Universal-produced shows; several movies; and daily news content from NBC’s various anchors and outlets are among them. These include next-day broadcasts of popular shows as well as particular episodes of the app’s exclusive content.

Peacock Free, well, it’ll be free. Two pricing tiers will be available for the Peacock Premium package. In addition to being free of cost on Xfinity platforms and for Cox members, the lesser tier will charge $4.99 per month for those who subscribe.

The following tier, which is ad-free, will run you $9.99 each month. Both subscription packages provide access to all of the unique Peacock programs and films and the complete app’s content collection. Live sports and news coverage will be available as well, and here’s an intriguing tidbit: early retrieval to midnight programming.

Users of Peacock Premium will be able to access “Late Night With Seth Meyers” at 9 ET as well as the brand-new episode of The Tonight Show With Jimmy Fallon for that evening as early as 8 pm ET.

NBC says that their film library will contain above 2,000 hours of content, including 600 Universal Pictures productions. Classic Spielberg movies including Jurassic Park, Jaws, and E.T. will be among them. The Bourne series, Shrek, Billy Elliot, and many other classics are also included on the list.

For the Peacock streaming service, NBC unveiled a lengthy list of latest shows and movies that are either confirmed or in progress. They include eye-catching cult favorites such as new “Battlestar Galactica series”, a version of the adored roleplaying podcast “The Adventure Zone” by the McElroy brothers, and unexpected additions like a acclamation to racing hosted by Dale Earnhardt Jr.

Below is a list of all the comedy and drama programs. Some are in the early stages of development, while others are scheduled to premiere between July 2020 and the starting of 2021.

Because of its fantastic content inventory, Peacock TV is well-known. You can watch well-known programs including Transplant, The Office, and Suits. The geo-restricted nature of this streaming platform is the one thing that irritates us. But now there’s no need to fear because you can easily get around geo-restriction restrictions and watch Peacock TV in the UK with a VPN.