A man wearing a wig was apprehended for throwing a piece of cake at the Mona Lisa. 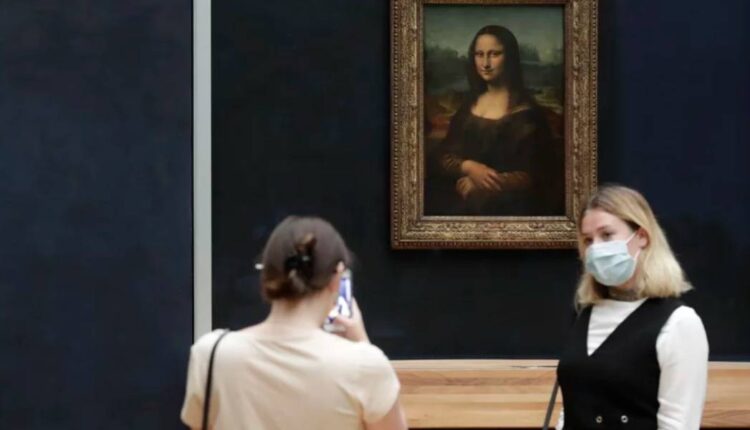 In Paris, a man who appeared to be disguised as an elderly woman in a wheelchair thrown a piece of cake at the Mona Lisa.

Sunday, security agents at the Louvre Museum were captured on video moving a man away while he spoke French about the planet.

Another video showed someone removing the cake from the glass shielding the Mona Lisa while others filmed the aftermath with their cell phones.

According to the AP, the 36-year-old guy was seized and transported to a psychiatric hospital.

Leonardo da Vinci painted the original Mona Lisa between 1503 and 1519. According to the museum’s website, the oil painting is shown in the Louvre’s largest room.

This is not the first time that the famed painting has encountered difficulties. The protective glass was installed in the 1950s after it was damaged by an acid assault.

The Mona Lisa disappeared from the museum in 1911. There were no hints as to its whereabouts for more than two years, until someone attempted to sell it to an Italian art dealer, who alerted the authorities.

The Louvre’s website states, “As a result, the Mona Lisa was rediscovered, and her fame increased.”