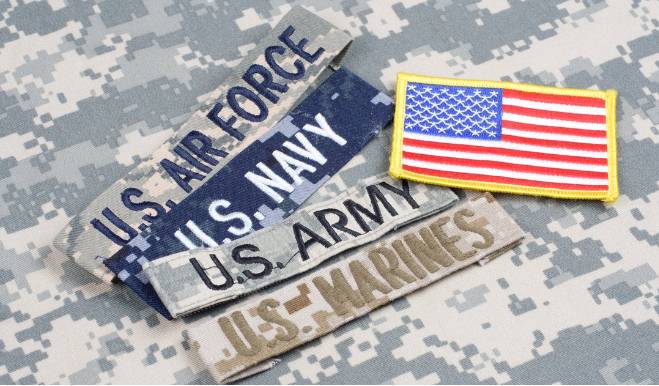 Scammers all over the world are very difficult to predict. Every time they try to device a new way of convincing their preys to fall to their story which in other words, they call format. One of these common stories or formats is the Military format. Today I will give an in-debt explanation of this Military format and also tell you how it works.

What is a Military Format?

What exactly is a solar flare? And how can a geomagnetic…

A Military format is a kind of story that carefully put together and discharged systematically to their prey or who ever they chat with, to be able to get them to do their bidding.

Now breaking it down, the term military format is used mostly by scammers to term the well thought out story they give to their victims to be able to extract some money or any other thing valuable from them.

So how does Military Format Works?

Military formats basically are used by scammers. A scammer finds pictures of a military man, they make sure to find at least 3 pictures or more of the same military person via internet pictures. They then go ahead to create a military profile on dating websites like, POF, Match, eHarmony etc. They create an adult male profile between the age of 40 to 60 just to make them adult enough to be able to find an adult female. When they are luckily enough, they get to find a female to chat with and presents themselves as military personnel.

Even though, the real scammers may be coming from any part of the world which will be difficult for the prey to detect. They usually select countries like, United States of America, United Kingdom, Australia, Canada and more of these first countries as their home countries and tell their prey that is where they come from.

How does Military Format chat begin?

Once they are able to find a female on the dating platform, they created their profile on, they make sure to move their chat to permanent platform for proper chatting. Some of these places for chatting are WhatsApp, Hangout, Telegram, Skype, Kik etc.

Below is how the Military Format is Structured

Firstly, they introduce themselves as Military personnel of a certain country (eg: United States of America) with a certain high rank to the woman. Because this job is highly respected, the woman then feels excited to be chatting with such a Military man hopping to develop love relationship with him and become partners.

Secondly, they tell the woman they are some where in Afghanistan or any other rebel zone where it is popular in the news that United States military has been deployed to for peace keeping. By telling the woman this, they then tell woman because they are on a mission, they wouldn’t have much time to chat but they will do their best to chat any times they have a little chance. With this being said, they make sure to chat the woman about 10 to 20 minutes every day just to make the woman know they are busy on a mission and also to prevent the woman from requesting for a video call to know who they are really chatting with.

Thirdly, do you know the sayings that goes like “Love make you blind”? well, they make sure to chat the woman for some time to make sure they win the heart of the woman. That is; to make sure the woman falls deeply in love with them. This stage is very important because with love established, they are later able to request the woman to do certain things for them which I am going to tell you later.

How to Invest in Bitcoins for Retirement

‘They had a special sauce,’ Peyton and Eli Manning explain on ‘Manningcast,’ the secrets of breaking in footballs