According to Brian Laundrie’s family attorney, there is a “strong possibility” that the human remains discovered in the park belong to him 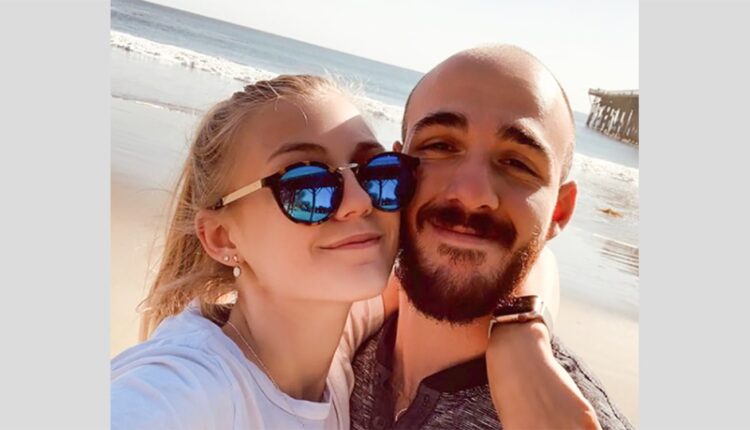 Authorities discovered fragmentary human remains in the Carlton Reserve on Wednesday, along with things believed to belong to Brian Laundrie, the person of interest in the murder of his fiancée Gabby Petito, after weeks of searching.

“Earlier today, detectives discovered what looks to be human remains, as well as personal belongings related to Brian Laundrie, such as a bag and notepad,” said Special Agent in Charge Michael McPherson of the Tampa FBI office during a news conference on Wednesday.

“I realize you have a lot of questions,” McPherson continued, “but we don’t have all the answers yet.” “We’re doing all we can to get those answers for you.”

The remains were discovered around 2 to 3 miles into the Carlton Reserve, about a 45-minute walk from the entrance of Myakkahatchee Creek Environmental Park, a densely forested region that links to the reserve, according to North Port police spokesperson Josh Taylor. The Sarasota County Medical Examiner’s Office said on Wednesday that it had been summoned to Myakkahatchee. The FBI, North Port police, Pasco County Sheriff’s Office, and Lee County Sheriff’s Office were all on the scene, blocking both park entrances.

Brian Laundrie’s family attorney informed CNN’s Chris Cuomo that the bones discovered at the reserve were most likely those of Laundrie. Steve Bertolino said there was a “high likelihood” the bones were Brian’s, but that forensics would have to weigh in.

According to Bertolino, Laundrie’s father, Chris, discovered a bag containing some of Brian’s belongings, and authorities discovered his backpack and body on the opposite side of the route.

“Before making any more remarks, Chris and Roberta will wait for the forensic identification of the human remains,” Bertolino said on 8 On Your Side Wednesday.

It may take some time for officials to determine whether or not the remains are those of Laundrie. Investigators told NBC’s Sam Brock that the investigation will take approximately 48 hours, maybe less. If detectives were able to create a DNA profile when they investigated Laundrie’s parents’ house last month, it may take less time. They may be able to identify his remains in a couple of hours if they obtain a fingerprint. It might take a day to create a dental impression. Investigators informed Brock that extracting DNA from the bones may take up to a week.

Laundrie is the lone person of interest in the murder of his fiancée Gabby Petito, who was discovered dead a week after she went missing.

In July, the pair embarked on a cross-country vacation across the United States, which they recorded on social media. On Sept. 1, Laundrie returned to North Port without Petito, according to police. On September 11, her relatives reported her missing.

Petito’s bones were discovered at a Wyoming campsite on September 19th. The 22-year-old was strangled to death, according to a coroner’s report earlier this month.

On Sept. 13, Laundrie’s parents believe their son went for a stroll in the approximately 25,000-acre Carlton Reserve and never came back.

Local and federal officials have been searching the huge reserve and park for more than a month in the hopes of finding him.