After ten years of development hell, the ‘Uncharted’ movie now has a trailer. 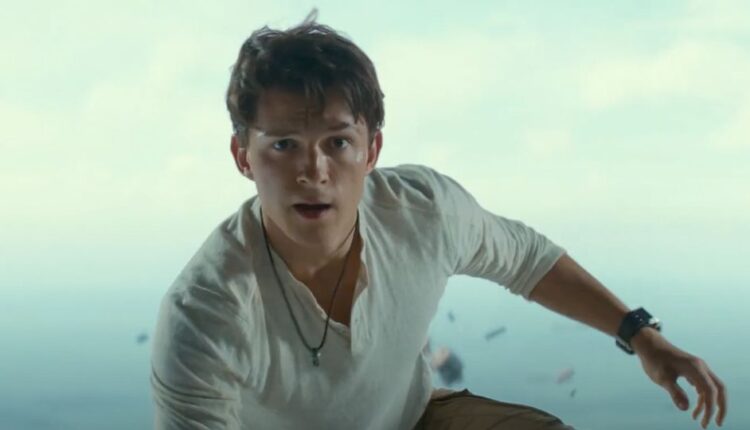 So, I’m almost certain that the Uncharted movie will be released. After seeing this trailer, which is our first genuine look at the prequel film starring Tom Holland as Nathan Drake, I’m up to around 95%.

The Uncharted film has been trapped in development purgatory for over a decade, going through more filmmakers than I can count, and Mark Wahlberg has gone from being linked as Nathan Drake at the outset to now portraying Sully in the final version, mentoring a younger Nathan in the shape of Holland.

The new video depicts an adventure story in which Sully enlists Nathan (working as a…bartender?) to help him recover a buried treasure that is linked to his missing brother Sam, who we first saw as a key character (far into the future) in Uncharted 4.

If you weren’t familiar with the Uncharted franchise, this would appear to be simply another generic “hidden treasure” adventure narrative, so I’m curious how large the Uncharted following will be to make this a success. Or, I guess, the Tom Holland fans.

We see a lot of Sophia Ali as Chloe in the trailer. It’s amusing since she’s Sully’s buddy and appears to be closer in age to Wahlberg than Holland, despite the fact that she was born in 1995. Holland was born in 1996, although he appears to be a year younger. So, more or less, they’re the same age. However, she does not appear to be positioned as a love interest for him. Elena isn’t even mentioned in this narrative, as they aren’t supposed to meet until later in the Uncharted universe. I’m not sure whether this narrative is intended to be canon, to be honest.

Tati Gabrielle, who plays “Braddock,” is one of the newcomers that caught my eye. I’m familiar with her from the CW’s The 100, but she recently had a major breakout role in season 3 of Netflix’s You, so her star is obviously growing.

In terms of how this compares to the games, I mean, Mark Wahlberg couldn’t even grow a mustache for this? Please, don’t make me laugh. In this sense, he looks more like Nathan than Tom. Aside from that, the sequence of the boxes falling out of the plane seems like something out of a game (did we try anything similar at one point?). I adore Tom Holland, but outside of a few memories, it’s difficult to link him to the game character because our view of Nathan Drake is always our Nolan North-voiced adult picture.

I’ll certainly give it a shot, but, like most video game movies, this is a strange concept that I’m not sure will work. But we’ll see what happens.