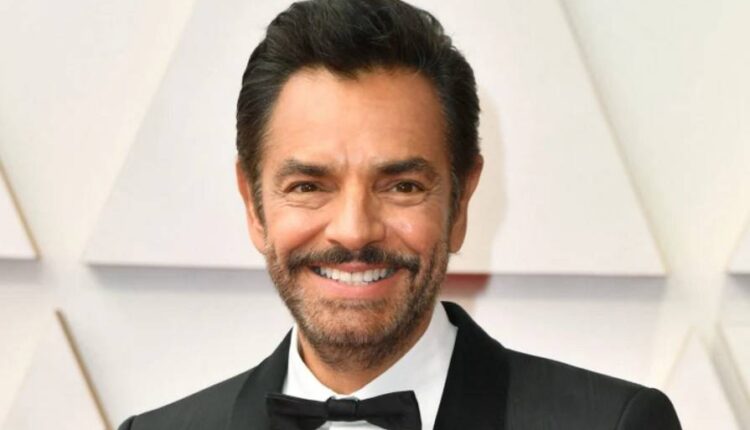 Due to an accident he just experienced, actor Eugenio Derbez will soon have a “very complex” surgery, his wife said.

Actress and singer Alessandra Rosaldo updated concerned followers on her husband’s impending operation in a joint Instagram post, although she kept mute about the accident he was engaged in.

The Mexican soap opera star informed their combined audience of over 24 million that “he is fine, but the injuries he suffered are delicate and in the next few hours, he will have to undergo surgery.”

Derbez is best known for starring in some of the most popular Spanish-language TV shows of all time, including “Al Derecho y Al Derbez,” “XHDRBZ” and “La Familia P. Luche.”

“The operation is very complicated, but it does not compromise his health,” his wife announced in Spanish.

“The recovery process will be long and difficult since he will have to rest for several weeks and then undergo rehabilitation therapies.”

Rosaldo stated that it was crucial for them to break the news on their own terms.

“I have some work commitments to fulfill that I cannot cancel, but I ask you all with much love, that whatever you want to know about this topic, allow me to communicate it through my social networks,” she wrote. “Eugenio will be recovering and maybe for a while he will be away from his social networks and the media.”