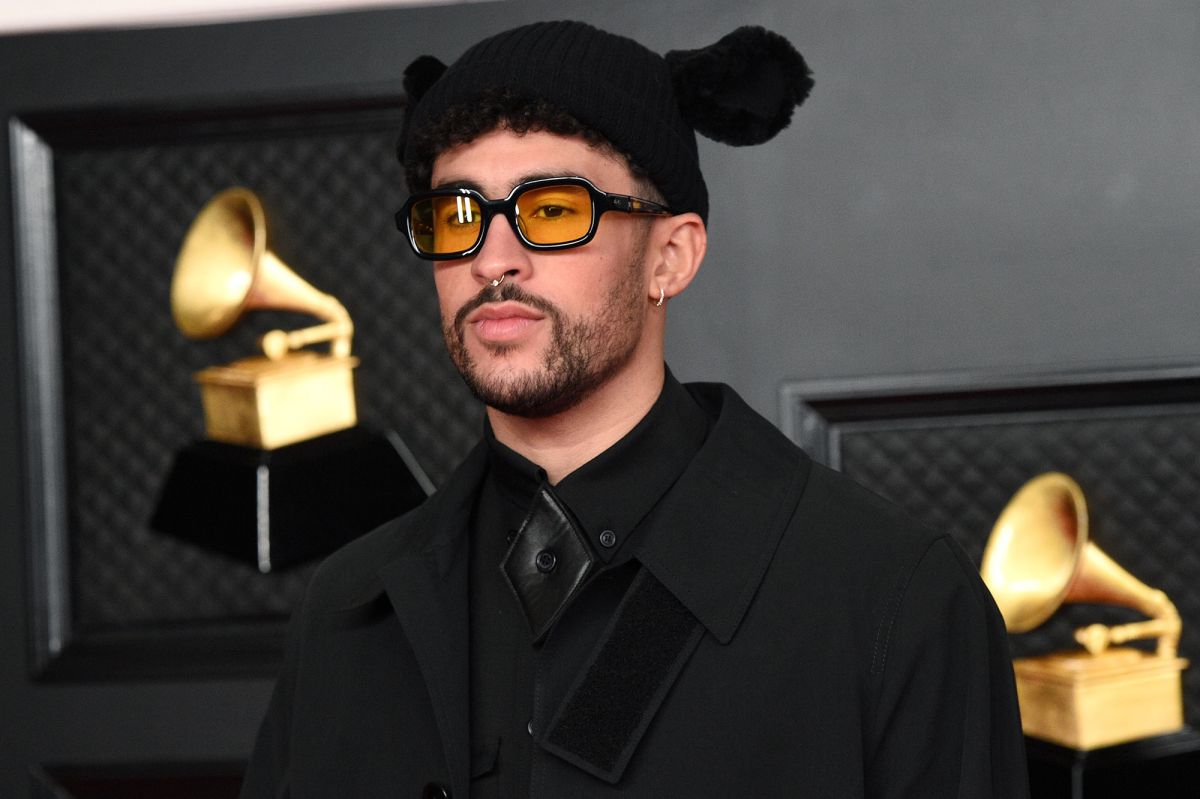 Bad Bunny was the night’s big winner, scoring 10 wins out of the 22 nominations he had earned, including artist of the year, Hot Latin Song of the Year for “Dakiti”, and album of the year for “YHLQMDLG.”

“Thanks a lot, first of all, to my fans all over the world. Without you, no award would exist. Thank you, Billboard. I share this [award] with all of my colleagues nominated who are doing big things for the genre,” said the Puerto Rican artist during his acceptance speech for the album of the year award.

Rock band Mana won Latin Pop Artist of the Year, Duo or Group and was also honored with the Billboard Icon award.

Camila Cabello, kicked off the ceremony with her song “Don’t Go Yet”, the first single from her upcoming album that celebrates her Latin roots.

“My people asks for freedom,” said the Cuban artist, who is known for speaking out against the Castro regime.

Myke Towers, who also performed his new single “Experimento”, won the award for the new artist of the year, while Spanish singer Rosalia and Domincan artist Tokisha performed their duet “Linda”.