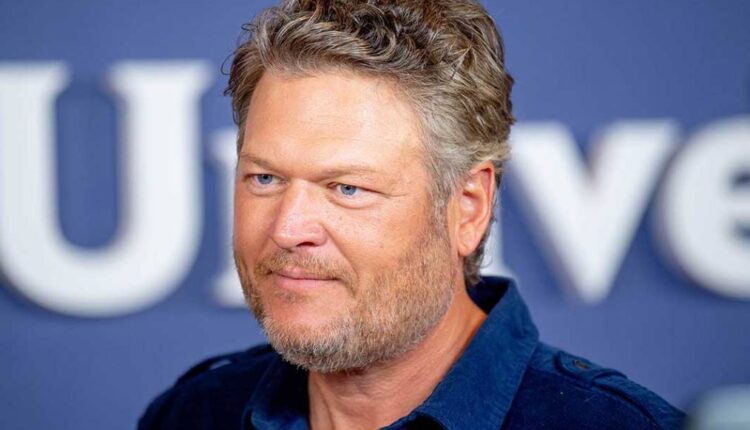 The first episodes of “Barmageddon,” a brand-new game show on the USA Network, will be shot in Nashville at Ole Red on Broadway.

The evening will be hosted by WWE Nikki Bella, and it will feature performances from country music star Blake Shelton and Carson Daly.

The first episode of the show will air on Monday, December 5 at 8 o’clock in the evening.

In a press release, it was said that in each episode, two celebrities play a unique set of five games in the bar to win a much-needed prize for a viral online sensation that each of the celebrities has chosen to sponsor. These now-famous stars were plucked from obscurity after their epic exploits on the internet, and they have found themselves at Ole Red in the hopes that they can be rehabilitated. When a competitor loses a round, they have the opportunity to redeem themselves by spinning the Wheel of Redemption, which is a risky decision with humorous repercussions. This brings the level of competition to a whole new level. At the end of the competition, the victorious team is awarded a prize, while the losing star is forced to face the humiliation of failure. But since this is “Barmageddon,” even if they are unsuccessful, at least they can say they had a good time trying.

Sheryl Crow, Elle King, Trace Adkins, Chris Young, Kane Brown, and Titans head coach Mike Vrabel are among the first group of celebrities to be revealed, and they are all well-known in the Nashville music scene.

Have a look at the video that is included below for a sneak preview.