Consider Meeting Megan Fox and declaring, ‘I Am Weed.’ 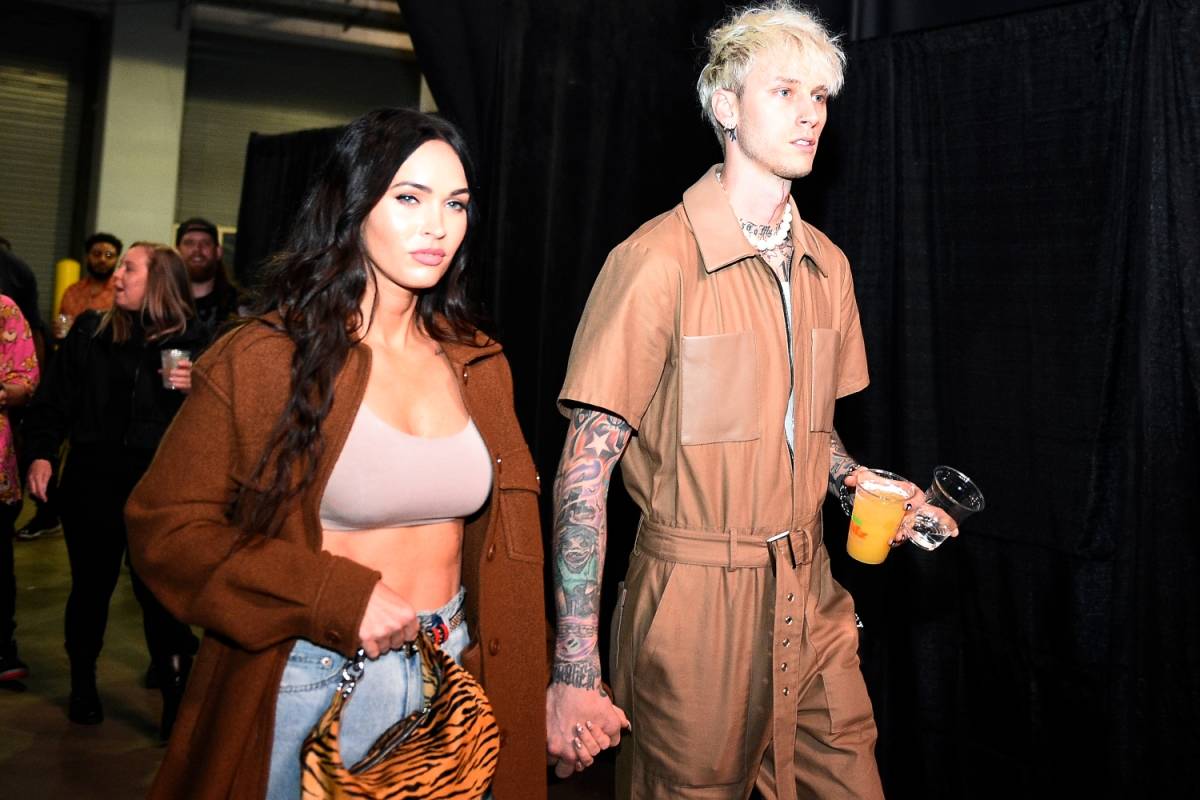 I can’t fathom being as fixated on anything as Machine Gun is. Kelly and Megan Fox are completely smitten with one another. The pair discussed… well, primarily each other and their ooky-spooky love in a recent interview with British GQ. Because, of course, the piece begins with the two of them tattooing the phrases “the darkest fairytale” on one another. According to MGK, the tattoo Fox gave him “looks like it was done by a fairy ghost” and “it’s all haunted.” That concludes the first two paragraphs.

This interview has a wealth of information. According to Fox, she is “renowned… an odd individual.” The pair discusses how their relationship forces them to confront their “dark selves” and about their time together using mushrooms in Bora Bora. Additionally, I discovered MGK has a 13-year-old daughter. Following that, there is the picture shoot.

In one picture, the couple appears to re-create the image that accompanied the short story “Cat Person.” In another, Fox is holding a gun to MGK’s crotch. However, the best part comes when the couple talks about how neither of them really remember the very first time they met.

“We didn’t see each other,” Fox says. When she asks MGK if he remembers seeing her face that first time they met, he says, “‘I don’t. I don’t remember your face.” What Fox does remember is “this tall, blond, ghostly creature, and I looked up and I was like, ‘You smell like weed.’ He looked down at me and he was like, ‘I am weed.’ Then, I swear to God, he disappeared like a ninja in a smoke bomb.”

The three little words everyone longs to hear: I am weed.

The man met his his teenage crush, a woman whose poster he had on his bedroom wall, and called himself “weed.” If these two ever get married — and they better!!! — that should be the entirety of their wedding vows.