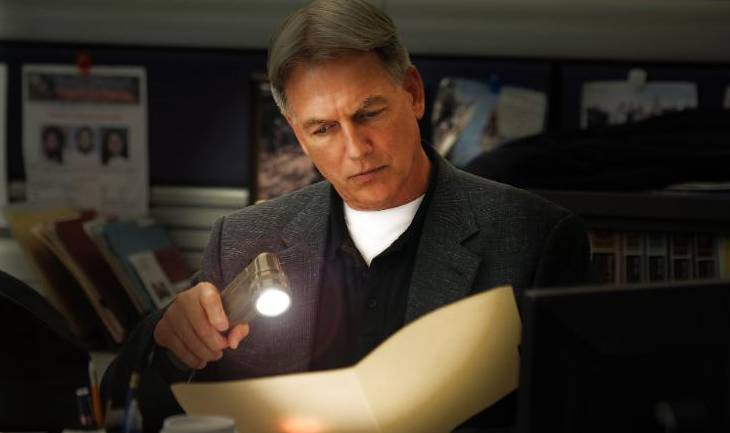 Mark Harmon is no longer a member of ‘NCIS’

Monday night was a difficult one for fans of “NCIS” Special Agent Leroy Jethro Gibbs.
Mark Harmon has left the program after more than 18 seasons. His final show, titled “Great Wide Open,” aired on Monday.
Harmon as Gibbs is in Alaska with Special Agent Timothy McGee (Sean Murray) when Gibbs informs him “I am not returning, Tim. I am not returning home.”

According to executive producer and showrunner Steve Binder, Mark will remain a “integral element of the show’s fabric.”

“Our north star has always been remaining true to our characters, and that truth has driven the stories we tell and the paths our characters take,” Binder explained. “So, in terms of Gibbs’ future, as long-time viewers of the program may have noted throughout the years…never rule out Leroy Jethro Gibbs.”
Harmon was rumored to have a “limited” involvement in the current season by The Hollywood Reporter in June.

The low-key exciting ‘Dopesick’ on Hulu adds to…

Consider Meeting Megan Fox and declaring, ‘I Am Weed.’

Superman comes out as bisexual; the writer asserts that this is ‘not a…