David Moyes admits there are ‘no guarantees’ over transfers 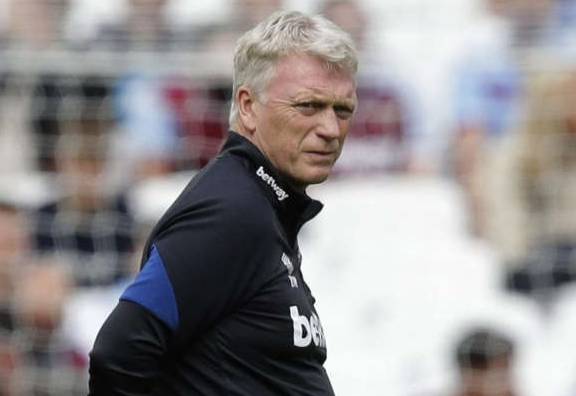 West Ham manager David Moyes has opened up about the possibility of incoming transfers in the final days of the summer window.

The Irons had expected to be active having added Europa League football to the schedule for the 2021/22 season.

However, only Alphonse Areola has arrived on a loan deal from Paris Saint-Germain, whilst Felipe Anderson, Fabian Balbuena and Frederik Alves have all left the club in some guise.

Speaking during a pre-match press conference ahead of the meeting with Leicester City on Monday, Moyes has admitted signings are wanted but offer ‘no guarantees’, as cited by West Ham Fan Zone on Twitter.

“I hope to do some more business. We’ve been trying hard and we’re trying to add to a good group of players and give ourselves some more options at different times. We know we’ve got a challenging season ahead of us, but an exciting one. In this business, there are no guarantees.”

Moyes’ side made a positive start to the Premier League campaign last weekend with a 4-2 away victory against Newcastle United.

Surely there is no chance the club goes into a full season without adequate striker and central defensive cover.

As things stand, Moyes only has Michail Antonio as a senior frontman and Craig Dawson, Issa Diop and a recently injured Angelo Obgonna as centre-backs.

Three of the aforementioned quartet are over 30 and Antonio missed 13 games last term due to injuries.

At the very least one player for each position is required before the clock ticks past 11:00pm on August 31.