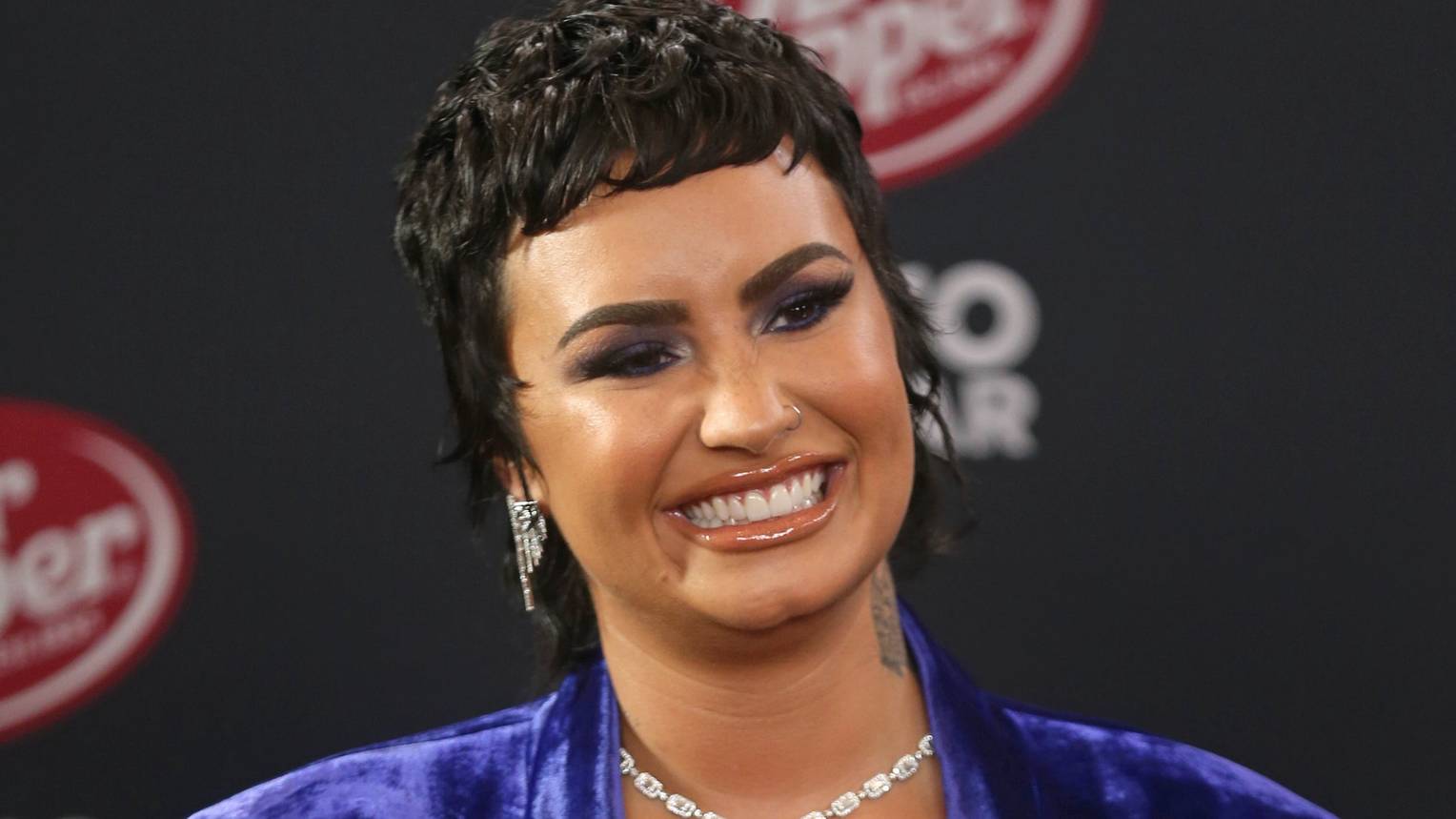 For Demi Lovato, 2021 has been a year for living life out loud and speaking their truth.

In May, the singer, songwriter, actor and activist came out as nonbinary, and since then they’ve been an open book, helping others better understand gender identity and encouraging others to find their own truths along the way.

In an interview aired Thursday, the 29-year-old entertainer shared even more about their life and looked ahead to what their future may hold regarding kids and romantic love.

As recently as last year, Lovato spoke about a desire to start a family and considered children a goal for the next decade of their life. But since then, their plans have continued to evolve.

“I don’t know,” the “I Love Me” singer said when TODAY’s Hoda Kotb asked about the possibility. “I used to really want that, and then, as I’m approaching my 30s without children, it’s pretty nice. I have maternal instincts, I love my animals, and I used to really think that one day I would love to be a parent.”

“I just don’t know because I’m going with the flow, and if life presents itself with a child in the future, then it does and we’ll take it,” they explained. “We’ll see what happens.”

When it comes to finding a partner with whom they may or may not decide to take the parental plunge, Lovato is keeping the future wide open. They’re interested in finding someone they love and don’t have many restrictions around what that looks like.

“I’m very fluid, so I date men and women,” they said. “But I identify as pansexual, which is I’m attracted to human beings, and it doesn’t matter what you identify as. If you’re nonbinary as well, if you are a straight man or if you’re fluid as well, I don’t hold myself back from sharing my love with anybody.”

Not that Lovato needs a partner or child in their life to feel fulfilled and happy.

“I would say I’m pretty happy,” they said. “I think that happiness is not a constant state of being. I think that I’m very content, and I have moments of happiness and moments of bliss and joy that are so fulfilling.”

And they believe happiness is what you make of it.

“I woke up this morning, meditated and then listen to some music that I love, and it put me in a great mood,” they recalled. “I think that someone that is very content in their life starts their day off that way.”