Domhnall Gleeson plays a serial killer in the movie The Patient, and he’s never felt freer 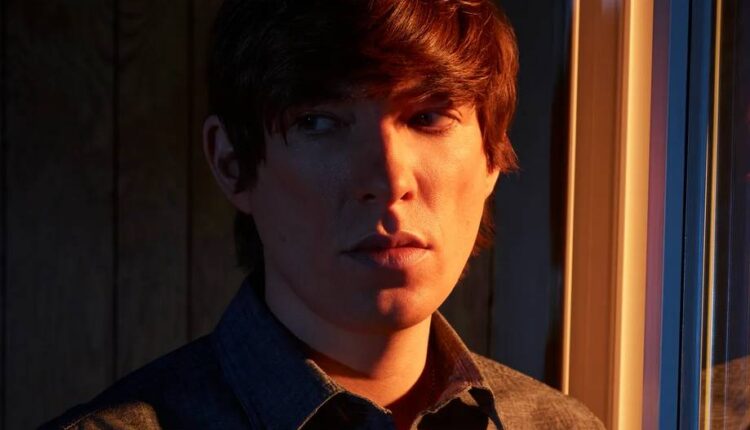 Probably not the first person that springs to mind when you think of a serial killer is Domhnall Gleeson. In studio films like Peter Rabbit and rom-coms like About Time, the Tony-nominated Irish actor has enjoyed remarkable success in the most endearing and heartwarming of parts. But as the disturbed client of a renowned therapist in The Patient, a smart new series from FX streaming on Hulu (the first two episodes debuted on Tuesday), the actor uses his charisma to brilliantly off-kilter ends (Steve Carell). He is so desperate to recover that, well, he kidnaps the physician.

The first ridiculous premise—and the inevitable bloody confrontations that follow—does not fully convey the psychological depth of this series. The drama, which was created by the Emmy-winning American team of Joel Fields and Joe Weisberg, explores how two people who are deeply engaged in discussion may delve into fascinating, unexpected inquiries into everything from trauma to parenting to bereavement. Carell performs admirably in one of his strongest dramatic parts to date, but Gleeson’s charmingly erratic performance occasionally has you on the edge of your seat. In this week’s episode of Little Gold Men (listen below), the actor makes it clear that he had a lot of leeway to visit some unusual locations.