Elon Musk and Grimes Have “Semi-Separated” 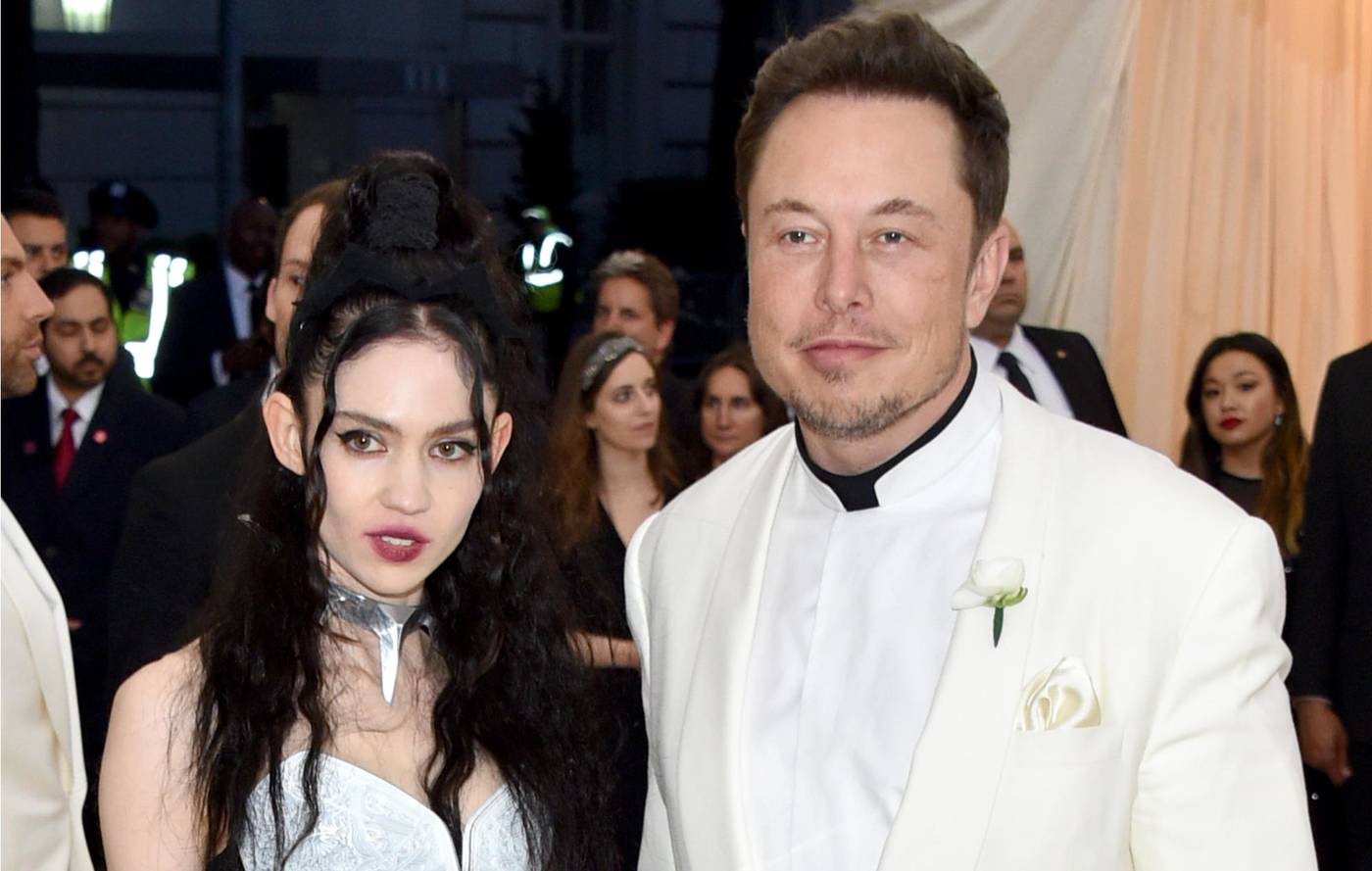 The Tesla founder confirmed the news of the split, but said they’re still on good terms and will continue to co-parent their son, X Æ A-Xii.

Grimes’s dream of one day dying on Mars just became substantially more difficult to achieve after news that she and Elon Musk have broken up.

The Tesla founder confirmed the split, telling Page Six that he and the pop star are now “semi-separated” after dating for three years. But he added that despite the breakup, they still get along and will continue to co-parent their one-year-old son, X Æ A-Xii Musk. He told the outlet, “We are semi-separated but still love each other, see each other frequently and are on great terms. It’s mostly that my work at SpaceX and Tesla requires me to be primarily in Texas or traveling overseas and her work is primarily in LA. She’s staying with me now and Baby X is in the adjacent room.”

The couple’s last public appearance together was at the Met Gala earlier this month, the fashion event where they also first confirmed their relationship in 2018. Although Grimes walked the red carpet alone, she was joined by Musk inside the dinner and he also hosted an after-party at the private members only club, Zero Bond. While Musk has been working on his businesses in Texas, the singer has started filming a new competition show for Fox called Alter Ego in which she serves as one of the judges. She also recently opened up about her life as a new mom in a video for Vogue, saying, “I think having a baby was a big, kind of like, rebirth for me, like artistically. Like, it just, like, I don’t know. Being a mother feels weird to say for some reason. I don’t, like, identify with that word. Which is also really weird because X, he says Claire, but he doesn’t say mama…maybe he can sense my distaste for the word mother.”