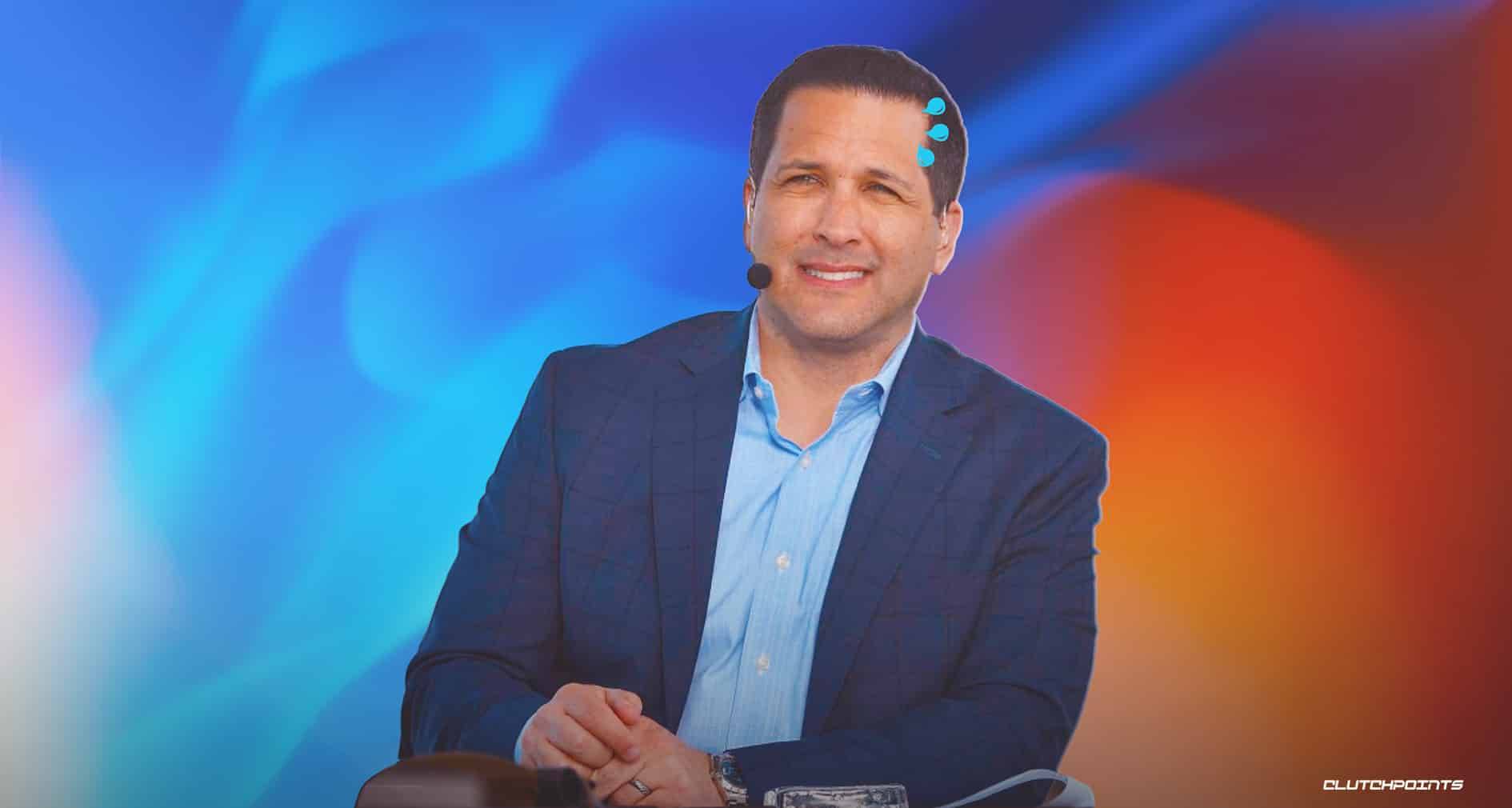 1. The NFL’s inquiry into the Washington Football Team, which resulted in the discovery of inflammatory emails written by Jon Gruden between 2011 and 2018, has now turned up an email from ESPN’s Adam Schefter, which is making quite a commotion in the media.

According to the Los Angeles Times, Schefter gave then-WFT president Bruce Allen an entire draft of a piece on the NFL lockout that ESPN was publishing that day in July 2011.

Schefter stated, “Please let me know if you spot anything that should be added, altered, or adjusted.” “Thank you for that, Mr. Editor, and for your trust. “I’m going to file this with ESPN at 6 a.m….”

While allowing Allen to modify the tale is a poor idea, the “Mr. Editor” phrase makes me grimace.

Most journalists will offer someone quotations or an outline of a piece so that they may reply on the record. It is completely immoral to send a whole narrative.

“Without going into detail about the reporter’s methodology for a story that happened ten years ago during the NFL lockout, we think that nothing is more essential to Adam and ESPN than giving viewers the most accurate, fair, and full narrative possible.”

I’ve never thought of Schefter as a hard-hitting investigative journalist. He mostly reports on signings, trades, hires, and firings. That isn’t meant as a slight. No one in the NFL does it better than Schefter. However, the majority of the information he disseminates is transactional. For decades, it has been apparent that he obtains this information from agents and front-office personnel around the league.

It’s hardly surprising that he has a friendly connection with the team president.

Many individuals have said things like “This is a horrible look for Schefter” and “This is enough to get Schefter fired” on Twitter.

This isn’t your typical “prisoner of the moment” scenario. By the next day, this story will be forgotten. By Friday, Schefter’s 8.6 million Twitter followers will be looking to him for updates on Sunday’s games so they can plan their fantasy lineups.

Is that a bad look? Sure. Is there a lot of discipline? There’s no way.

2. Today, ESPN received some excellent news. Starting this season, the corporation stated that it will broadcast the Monday night wild-card game for the following five years. They also verified that the Peyton and Eli Manning alternative broadcast will be included in the coverage.

3. Shaq is awesome. Kelly Clarkson is awesome. This video is awesome. Clarkson performed her pop classic, “Since U Been Gone” at a charity event Shaq threw a couple of weeks ago and O’Neal couldn’t help but join her onstage. And he couldn’t have had more fun as evidenced by his dance at the 1:50 mark.

4. The NHL returned to ESPN last night, which means the old theme song is back as well. The song was the subject of this feature narrated by Justin Bieber.

5. I still don’t know what an NFT is so I appreciated this quote from Bucs defensive lineman Ndamukong Suh.

Brandt takes us behind the scenes of his audition with Peyton and Eli Manning for the host role of their Monday Night Football telecast. Brandt also talks about the void left by Nate Burleson, who left Good Morning Football for CBS This Morning, how he and Peter Schrager put together GMFB’s “Wall Streeters” bit, why he doesn’t think Good Will Hunting holds up, the most prolific sports movie actor and much more.

Following the conversation with Brandt, Sal Licata from WFAN radio and SNY TV in New York joins the podcast for the weekly “Traina Thoughts” segment. The big topic discussed this week is The Many Saints of Newark.

7. RANDOM VIDEO OF THE DAY: Larry David was a guest on Jimmy Kimmel Live! last night and was hilarious as always.