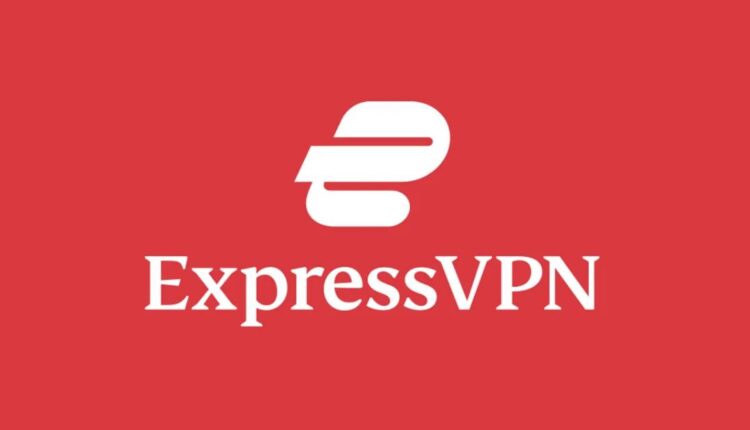 This is a very honest review of express vpn that will give you detailed information to decide whether to buy it or look for another vpn. As someone who has used this VPN before, everything I tell you now is nothing but the truth. So, what are we waiting for? Let’s dive into it and start our review.

Just like many other VPNs, ExpressVPN was developed to give people greater security when serving the web by changing their IP or location and hiding their real identity. This software was developed over time and released in the year 2009. Since its inception, it has profitably served many of its users and also given a greater number of its clients the results they have wanted.

To have software compatible with all devices is very good news and a big boost for Express VPN group. So, no matter your device type. Either Windows computer, Mac Computer, iPhone which runs on iOS, Android Phones, Smart TVs, Game consoles, Linux OS and many more, You will still be able to use your ExpressVPN.

Express VPN has server locations in about 94 countries

In the world of VPNs the more the server locations the better the VPN. Why I’m I saying this? It would mean that the user has the luxury of choosing different locations to be used as their real or current location. And this is very good because it makes sure that a lot of users with different location preferences are taken care of.

Now, for those who are prevented or forbidden from accessing certain websites in their country, this is very recommended for you. This feature allows you to change the ip address of your computer by using ExpressVPN’ server and when you do this, it takes off the geological restrictions on the website and grants you the access, since you will be seen as accessing the website from a different country.

ExpressVPN, does not allow you to trial the VPN before you make a choice of purchasing or not. Before you use ExpressVPN, you are required to pay upfront by choosing either a month, 6 months or a year. And when you are eventually not happy with their service within a month, you can then request for a refund. For me, I think this process is kind of tedious. What do you also think?

Overall, I think ExpressVPN is good for modern day internet surfing. The software is pregnant with a lot of technology to get you the protection that any good VPN is supposed to do. And more importantly, they keep providing updates to secure its users from modern threats.