Five Superstars Who Could Move For Free This Summer 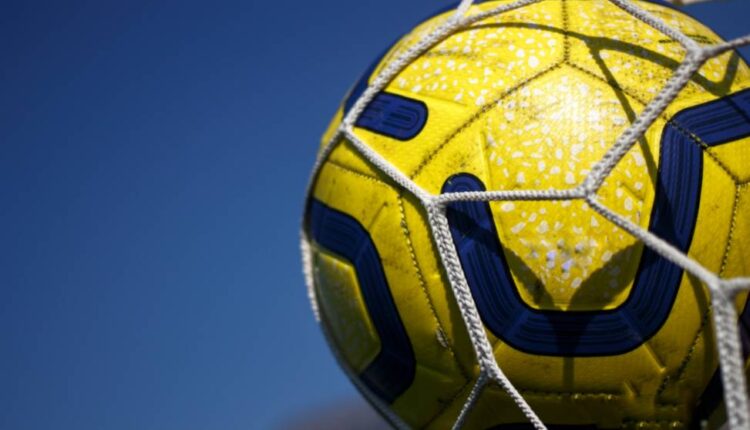 Across the world this summer, clubs will be keeping their eyes on bringing in the best players to bolster their squads as they look to build for future success. But in Europe in particular, the process is likely to be fascinating as several famous names could be on the move for free on a ‘Bosman.’

The Bosman ruling was introduced in the mid-’90s after Belgian player Jean-Marc Bosman was out of contract with his club. The club still prevented him from moving on, expecting a fee from his potential new employer. He contested the decision by taking his case to the European Court of Justice and won by citing the right to freedom of movement under the 1957 Treaty of Rome.

Bosman’s victory in the ruling opened the door for players to move between clubs for free in Europe when not under contract, with Lionel Messi being the most high-profile beneficiary when he moved from Barcelona to Paris Saint-Germain last summer, as highlighted by The Athletic. But which players could make their moves across Europe this year for free? Let’s look at some of those whose contracts are expiring in the summer of 2022.

Dimka Pukalik, Franck Kessié, CC BY-SA 3.0
The 25-year-old Ivory Coast national has come of age since he joined the Italian club AC Milan just under five years ago. He reached the club initially on loan from Atalanta and quickly established himself as a fan favorite. By now, Kessie has racked up over 150 matches in the red and black of Milan. He has gained a reputation as a player who is both talented with the ball and a natural leader of men, despite his relatively young age. This is underscored by his nickname: The President.

Staying in Italy, another prominent figure in this conversation is the Argentinian forward, Paolo Dybala, who is likely to leave Juventus after seven years with the club. The creative player who is often compared to his countryman, Messi, may be looking for a fresh challenge as his current employer has been going through a tough time of late. Juventus is usually one of Italy’s powerhouses, but has lost ground this season. Dybala has been helpless as the club has slid down to fifth-favorite in the Coral football odds to lift the Serie A title; there might not even be a Champions League qualification in store as well. So, with the potential to go without silverware for another year and be away from the European stage, Dybala may have to leave to further his future ambitions.

Mbappé is currently one of the world’s most recognized and revered players. At just 23, the French national has already scored well over 100 goals, and is a frightening opponent for any defense to face. He’s one of the main reasons why Paris Saint-Germain was the overwhelming favorite to take the Ligue 1 title in France this season –– and the club is certainly on pace to do just that. PSG is currently topping the table by a wide margin and is many people’s pick to win the Champions League as well, even if there are other favorites to consider. Nevertheless, Mbappé is ready for a fresh challenge, with Real Madrid tipped to welcome him for free this summer.

While one French star appears to be heading to Spain, another looks to be leaving. Ousmane Dembélé hasn’t had the best time with Barcelona since making a big-money move from the German side Borussia Dortmund back in 2017. The pacey attacker who can play out wide on the right or as a striker has not only had injury problems, but has now been left off the squad entirely by manager Xavi after refusing to sign a new deal to stay at the club.

Süle is one player who will be on the move this summer after the German made clear his intention to leave Bayern Munich at the end of the season. It’s a blow for the Bavarians, who will not only lose a top-quality central defender, but lose him for nothing. Bayern had offered the 26-year-old a new deal, according to reports. Still, he has decided he will follow the path of his fellow German defender and former Bayern star Jerome Boateng out of the Allianz Arena upon the expiration of his contract.

Time will tell where these star players wind up –– but they look to be on the move, and will be eligible to transfer for free.