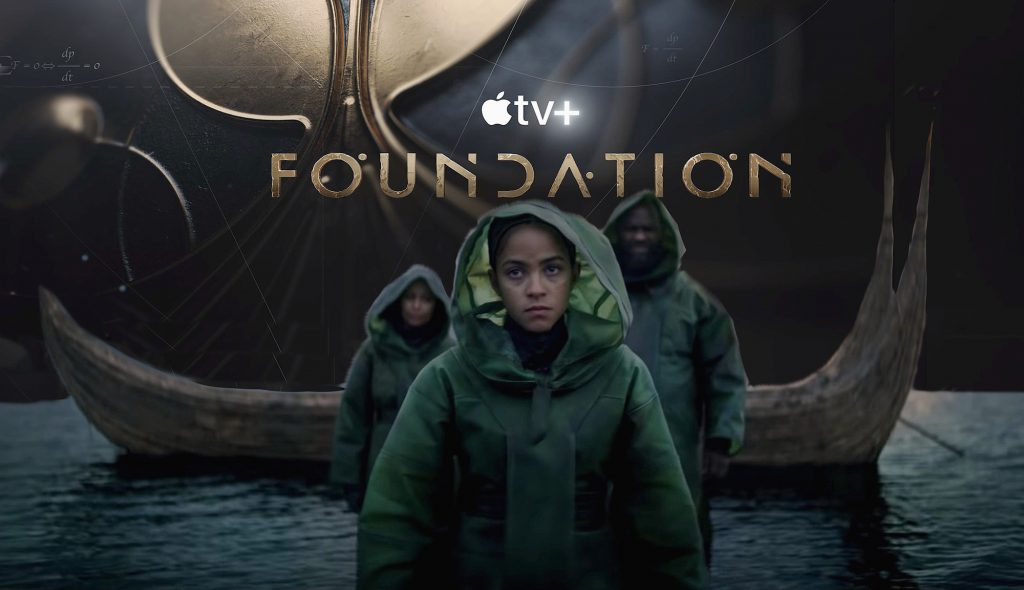 How to watch Foundation TV show on Apple TV+

Today, the highly-anticipated series Foundation premieres on Apple TV+. The series is based off the genre-defining sci-fi novels by writer Isaac Asimov and features Jared Harris as ‘Hari Seldon’ fighting against the Galactic Empire, led by Lee Pace as ‘Brother Dusk’.

Foundation is exclusively available on Apple TV+. You can sign up to Apple TV+ here and get a free seven day trial if you’ve never used the service before. Apple TV+ costs $4.99 per month or $49.99 a year. It is also available as part of the Apple One bundle, and a single TV+ subscription can be shared among up to six people via Family Sharing at no additional charge.

You can watch Foundation on any device that can run the Apple TV app. That includes the Apple TV set-top box itself, iPhones, iPads, Mac, Amazon Fire Stick, Roku, PlayStation, Xbox, select smart TVs and more platforms. Unfortunately, there is no Apple TV app for Android or PC although you may be able to watch through the web at tv.apple.com.

An Apple TV+ subscription unlocks all Apple original content at no additional charge. Check out the full catalog of originals here. You can find the TV+ shows and movies in the ‘tv+ Originals’ tab inside the TV app.

The Foundation series is being released weekly, following a double-episode premiere today, September 24. Here’s when the full run of the first season will air. Although Apple is expected to renew Foundation for more seasons, a formal renewal has not been announced at this time.